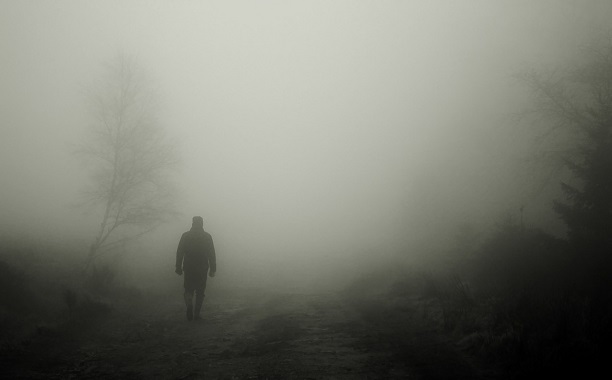 A 14-year old Florida teen set her house on fire while her family was sleeping inside after being inspired by the fictional horror character, Slender Man.

Lily Marie Hartwell is facing arson and attempted murder charges for setting the Port Richey home she shared with her mother and nine-year-old brother on fire, Thursday, Fox News reported.

Pasco County authorities said she soaked a towel and a bed sheet with bleach and rum and set it on fire in the garage while the mother and the boy were sleeping at the time.

They were able to escape safely when a smoke detector alarm went off. At one point, the mother tried to go back to the house to find the girl, Good Morning America reported. The house was totally destroyed.

Hartwell, who is currently attending middle school, was found a few hours after the incident and was taken into custody.

The police report said the girl sent her mother text messages apologizing for what she had done and asked if anyone was hurt.

“Mom Im so sorry I don’t know why I did it,” she said through a text message.

There’s a part in this book where two characters get into a fight with each other. All of a sudden, that clicked something in her mind and she decided she was going to kill her family,

During the interrogation, Hartwell also said she was reading about the Slender Man, a fictional horror character that inspired two 12-year old Wisconsin girls to kill their friend last May.

The Florida State attorney is yet to determine if the child will be tried as an adult.