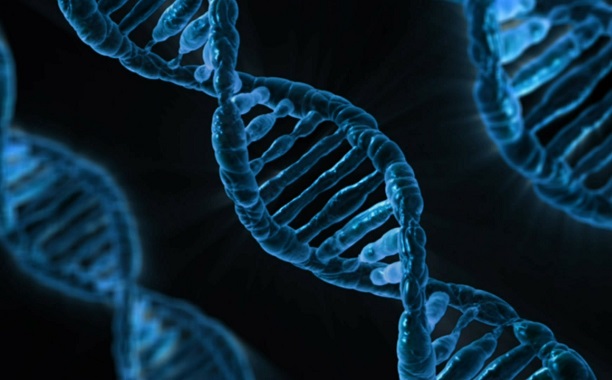 The 120-year old mystery that has baffled investigators is now solved.

A new book claims to have solved the mystery of Jack the Ripper, the infamous and ruthless London serial killer from the late 1800’s,  his identity finally known through a DNA test.

Edwards said a blood-stained shawl he bought in an auction in 2007 contained vital DNA evidence which led him to the killer.

I’ve got the only piece of forensic evidence in the whole history of the case. I’ve spent 14 years working on it, and we have definitively solved the mystery of who Jack the Ripper was,

The shawl was owned by one of Jack the Ripper’s early victims, Catherine Eddows, whose body was found in Mitre Square in London, with her throat cut, abdomen ripped open, with the left kidney and part of the womb removed, The Independent reported.

Acting Sergeant Amos Simpson, who was on duty the night of Eddowes’ death, took the shawl from the crime scene and gave it to his wife.

But  horrified at the blood stains, she never wore it, and it was kept and passed down through the generations until it came to auction in Suffolk seven years ago.

Edwards, author of Naming Jack the Ripper, said Kominski was one of the initial suspects in the killings but authorities then have no sufficient evidence to link him to the crimes.

Kominski was a Jewish immigrant who came to London in 1881 with his family. He fled persecution from Russian forces who then controlled Poland.

He was admitted to several asylums until he died in 1899 after developing a gangrene in his leg.