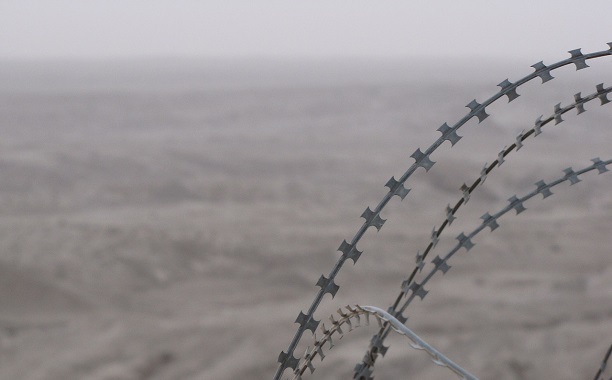 A Syrian government airstrike targeting an Islamic State stronghold on Saturday killed at least 25 people, 16 of them civilians, most of which have died when a missile hit a bakery.

The eight airstrikes destroyed  parts of buildings, set cars alight and crushed people under rubble in the northeastern city of Raqqa, now controlled by extremist groups, the Associated Press reported.

At least 17 civilians plus nine militants died in the latest attack, the Syrian Observatory for Human Rights said, most of whom were killed when a missile hit a bakery on a busy street. The numbers are expected to rise, noted the Observatory, which gets its information from a network of activists in the ground.

At least eight of the casualties were members of a family, Moscow-based Abu Ibrahim said. The local morgue was packed with charred bodies, making identification difficult, he added.

Other strikes hit a government finance building that the Islamic State used as its headquarters and another building used as a jail, said Ibrahim, who is also a member of the group “Raqqa is being silently slaughtered.”

The Syrian government airstrikes were part of the increasing attacks against the Islamic State, which has declared a caliphate between the borders of Syria and Iraq.

The U.S. and its NATO allies have formed a coalition to destroy ISIS on Friday, unveiling their two-pronged strategy that aims to strengthening the alliance on the ground while attacking the extremists through airstrikes.

The coalition is welcomed by the Iraqi government on Saturday, who has long called for aid against the militants, AFP reported.

“We welcome that, and we have repeatedly called on our international partners for help and support because this threat is a very deadly threat… not only to the people of Iraq or the region, but to Europe, to America, to Nato,” Iraqi Foreign Minister Hoshyar Zebari said.