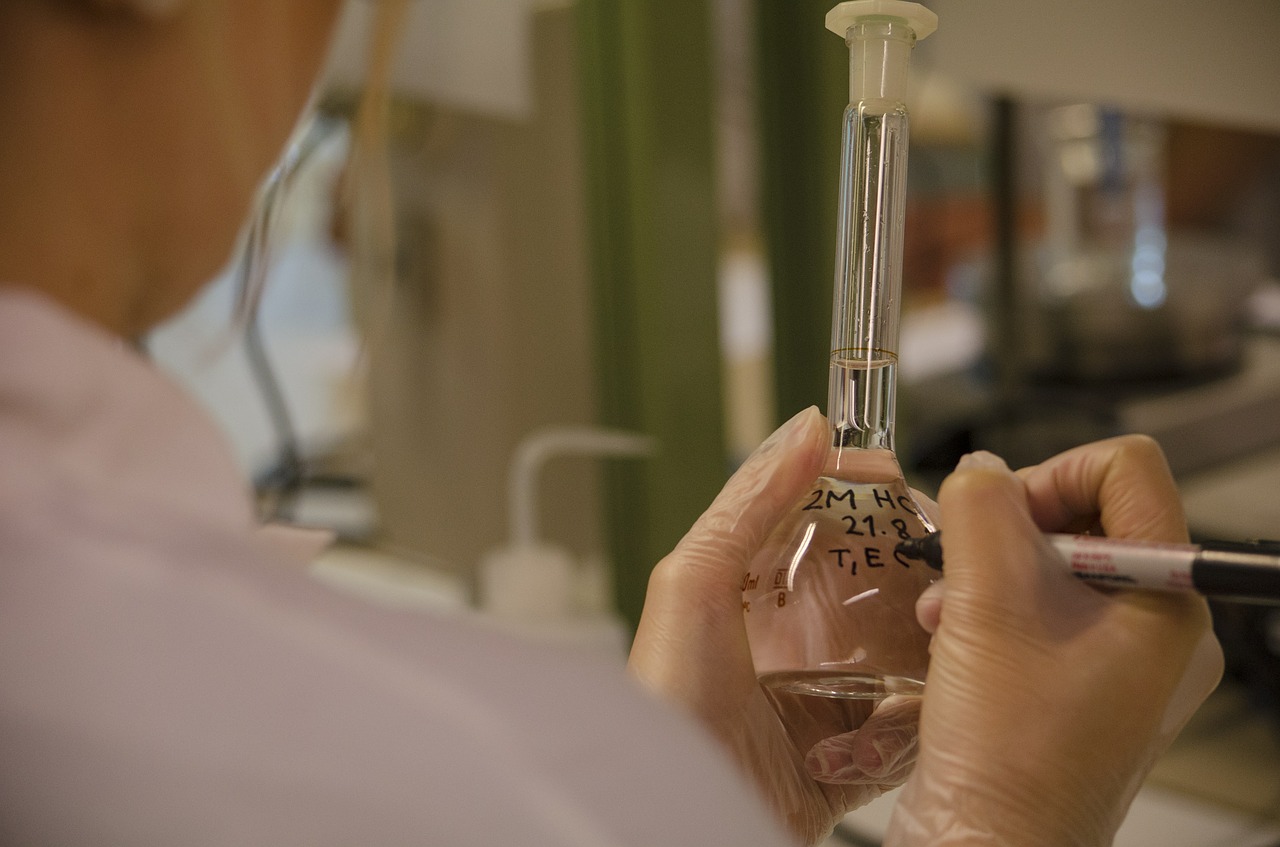 AstraZeneca has agreed to pay Inovio Pharmaceuticals as much as $727.5 million to secure the rights to an experimental cancer vaccine, the company announced on Monday.

Under the agreement, AstraZeneca MedImmune, the company’s global biologics research and development arm, is to make an upfront payment of $27.5 million to Inovio. In addition, the company will pay up to $700 million in potential future payments if Inovio’s tumor-fighting medicine reaches certain commercial and developmental milestones.

The deal to acquire the new cancer drug comes less than a week after the British-Swedish multinational pharmaceutical company landed two other deals aimed at strategically securing its access to new tumor-fighting drugs, according to a Reuters report on Business Insider.

As a result of the agreement, MedImmune will acquire the exclusive rights to Inovio’s INO-3112 immunotherapy drug — a cancer drug presently in phase I/II clinical trials for cervical, head and neck cancers. The company will also take on the full responsibility of funding any development costs which arise.

INO-3112 creates killer T-cell responses capable of destroying tumors driven by human papillomavirus (HPV) types 16 and 18, which are responsible for over 70 percent of cervical pre-cancers and cancers.

According to the agreement, MedImmune will take on the full funding responsibility of any developmental costs that arise.

Bloomberg Business reports that the London-based pharmaceutical company is trying to acquire drugs it can combine with its immune oncology products, which are designed to harness the body’s own immune system to fight tumors.

Inovio President and CEO J. Joseph Kim stated in the company’s recent announcement of the acquisition, “Our licensing partnership with MedImmune represents an important step in executing our immuno-oncology combination strategy and advancing Inovio’s cancer vaccine R&D pipeline with a leading cancer immunotherapy company. INO-3112 is progressing, with positive interim data generated in an Inovio-initiated phase I study. We appreciate MedImmune’s recognition of our ability to activate best-in-class killer T-cells in vivo and look forward to working with them on this collaboration.”