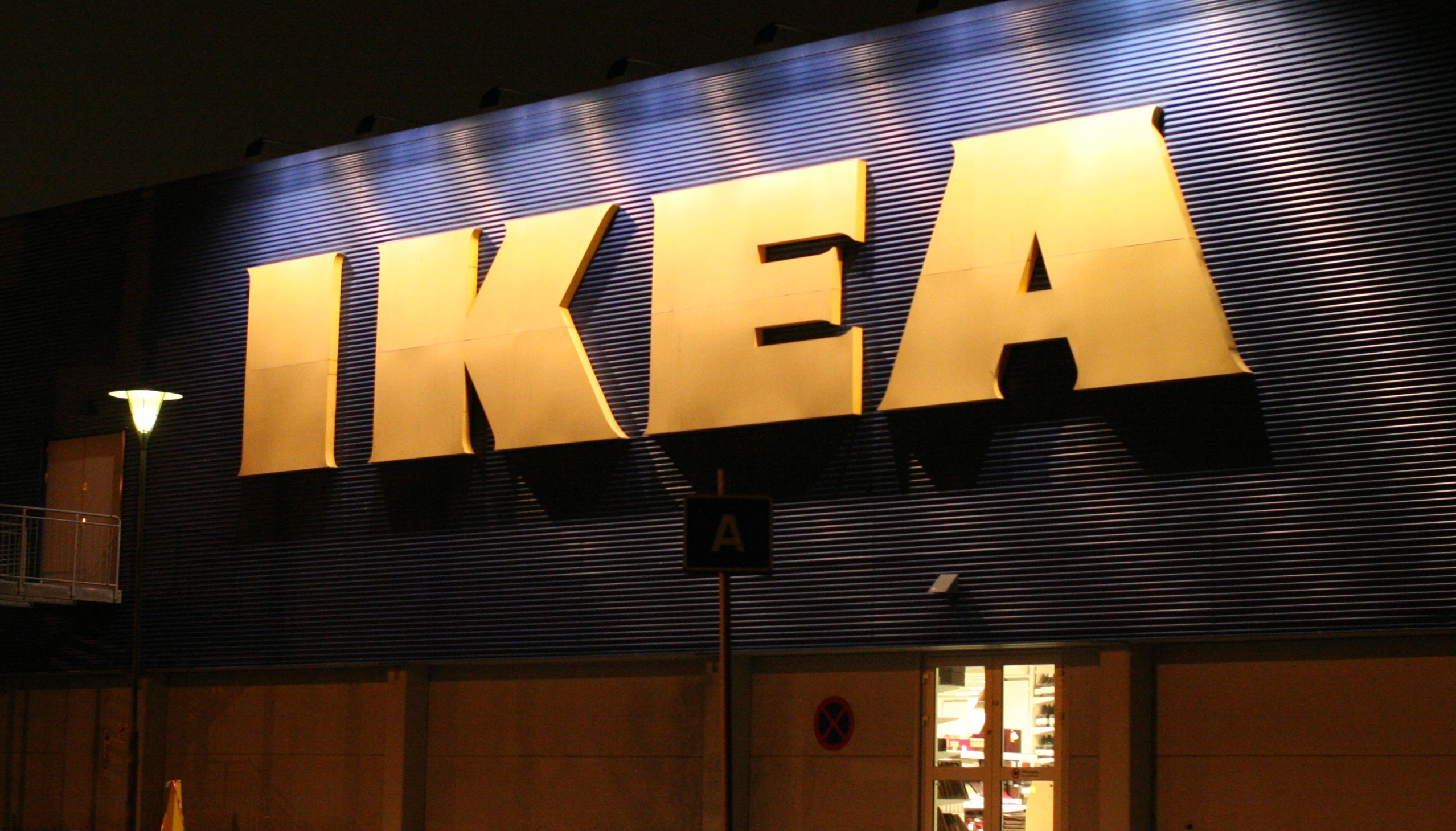 A man has been arrested on suspicion of murder after two people were stabbed to death and a third person, a 35-year-old man, was left injured in an attack on an IKEA store in central Sweden, Swedish law enforcement indicated on Monday.

NBC News quoted IKEA as having in a statement that the store at which the stabbing took place is “currently closed” and their “thoughts go to the victims and their families.”

The store is currently closed, as well as the entire Erikslund shopping center where the store is located (…) At this time, our thoughts go to the victims and their families.

Vastmanland Police indicated in a statement that the investigation into the incident was “ongoing” at the scene of the crime.

No possible motive has been released.

The 35-year-old man injured in the attack was transported to the hospital with life-threatening injuries, according to an SVT public broadcast.

The stabbing took place in the Swedish town of Vasteras, which is located roughly 60 miles west of Stockholm, Sweden.

Local law enforcement indicated that a call had been received around 1:00 p.m., indicating that multiple injuries had been sustained in the attack. A statement given by the police indicated that they had “found a man and a woman” suffering from “knife injuries” and that the two eventually succumbed to their injuries, Sky News reported.

Mattias Johansson, the store’s manager, indicated to regional Swedish newspaper VLT that the stabbings took place in the store’s kitchen accessories department and that the three victims appeared to be “ordinary visitors.”

Just last month, IKEA reportedly warned its customers to use wall mounts on their dressers and chests after two children died as a result of toppling furniture which crushed them to death.