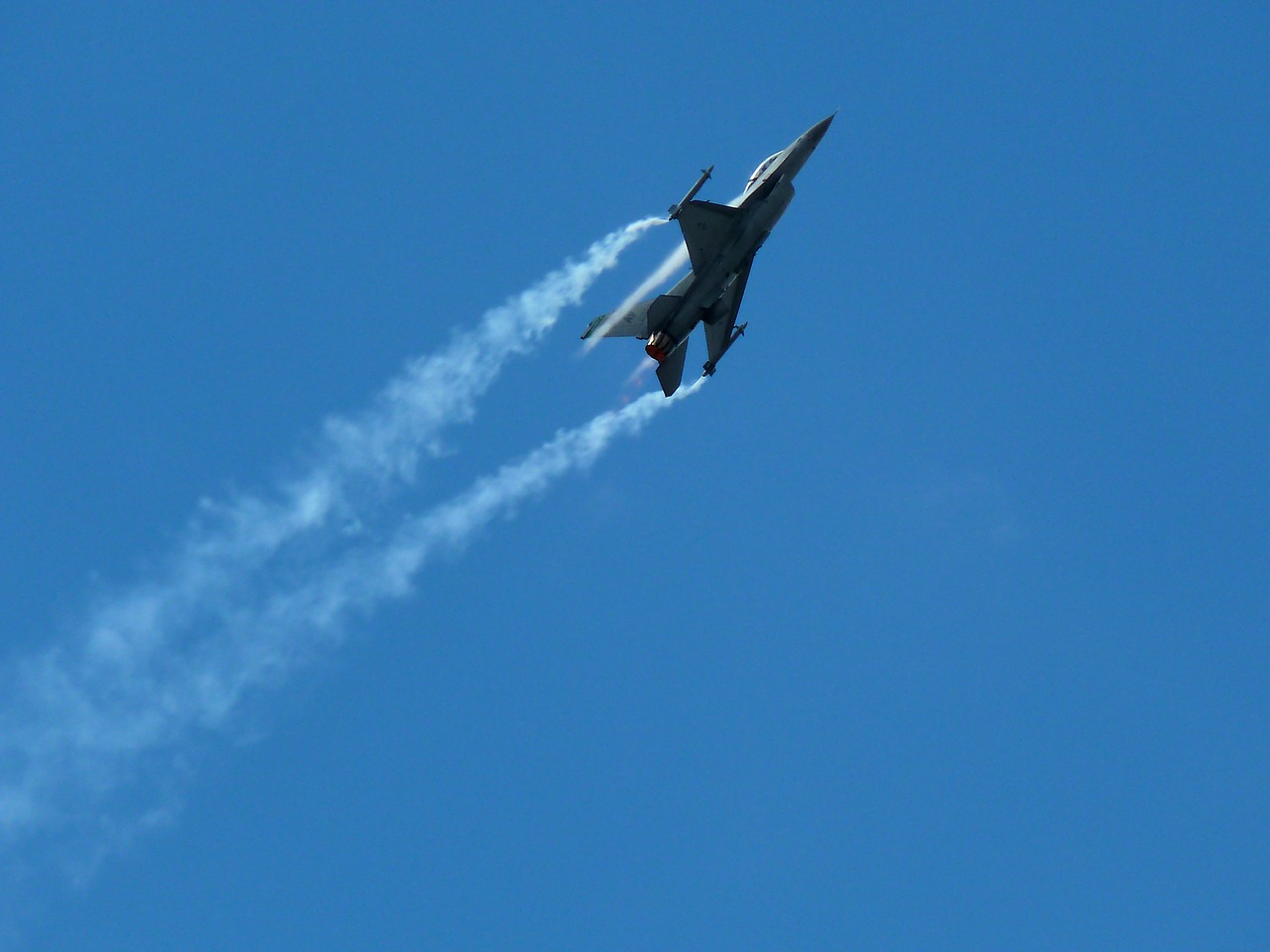 The U.S. has deployed F-16 fighter jets to Turkey to aid the air campaign against ISIS in Syria, according to yesterday’s report by NBC News. It remains unclear exactly how many jets were dispersed, but the U.S. European Command calls it a “small detachment,” including 300 personnel who were sent to Incirlik Air Base, placing them just minutes from the action in Syria.

The Turkish base was offered to the U.S. military to use following an ISIS-initiated suicide bombing that killed 32 people, resulting in responsive airstrikes from Turkey. Incirlik Air Base has already been used by U.S. drones that had struck ISIS positions last week, thus beginning what Turkish Foreign Minister Mevlut Cavusoglu called an “extensive” fight against extremists, according to Fox News.

Although the U.S. European Command had not provided the exact number of aircraft deployed, Turkish media sources have estimated the number at around 30.

Previously, Iraq, Jordan, and the gulf states were used as the geographically nearest bases from which the U.S. was able to launch attacks. With Syria being in close proximity to Incirlik Air Base, future attacks are expected to be carried out with much greater haste.

The U.S. military said, “The United States and Turkey, as members of the 60-plus nation coalition, are committed to the fight against ISIL in the pursuit of peace and stability in the region.”

The United States and Turkey, as members of the 60-plus nation coalition, are committed to the fight against ISIL in the pursuit of peace and stability in the region.

ISIS, largely considered the most influential terrorist group since the killing of Osama bin Laden, is an international network of terrorists that U.S. President Barack Obama, among other international heads-of-state, have sought to fracture and destabilize. One example of their expansive geographic reach is found in ISIS’s favorable relations with Boko Haram, a movement within radical Islam notorious for capturing young girls, forcing them to convert, and wreaking havoc throughout Nigeria.

The world waits to see how this strategic reassignment of fighter jets to Turkey will affect the struggle between ISIS and the international community.