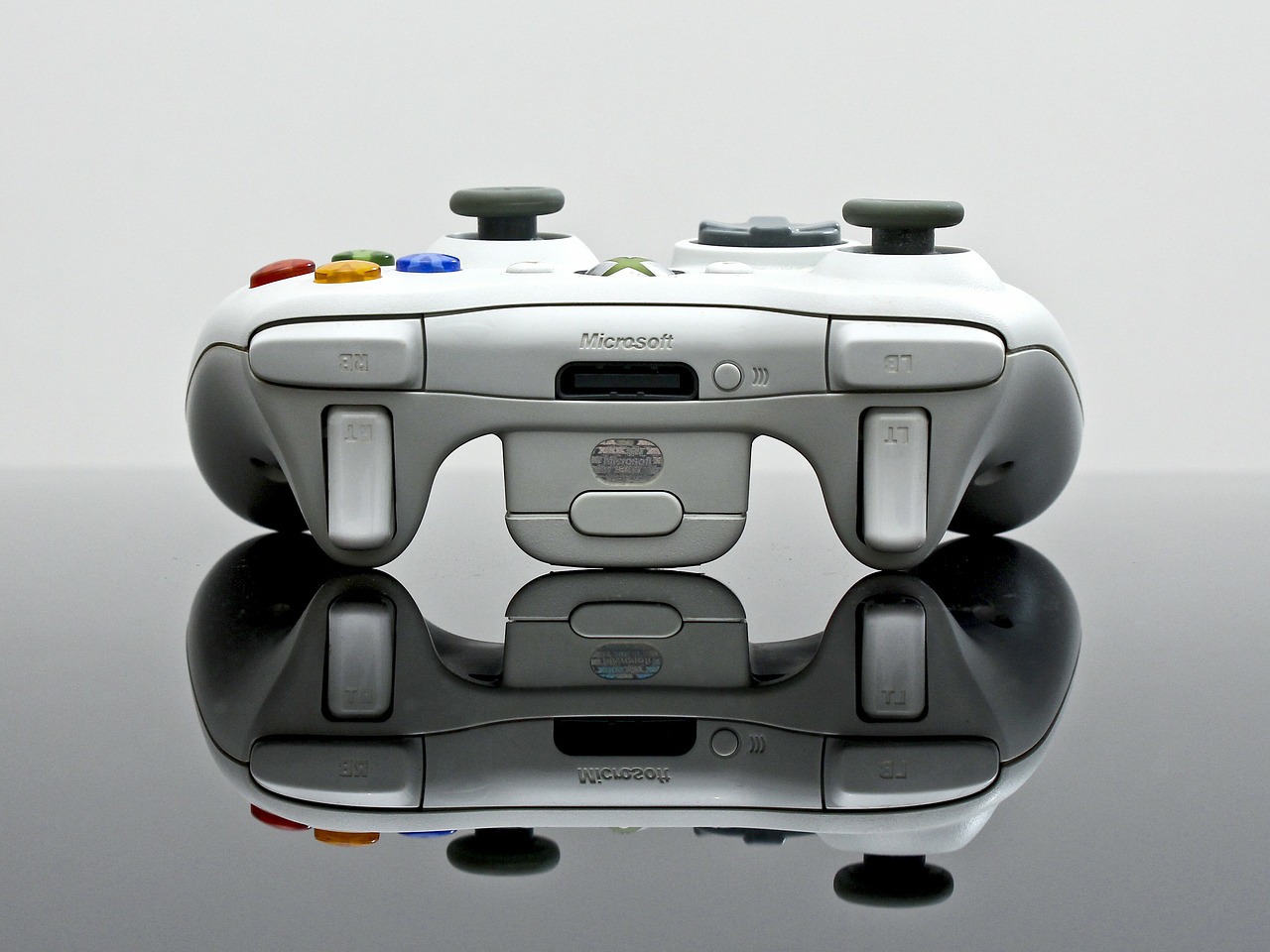 The game-makers have used gamer feedback to improve the maps, art, and mechanics of gameplay. What’s more enticing for avid gamers is Moon Studio’s announcement that there will be “potentially” new abilities in the game. There is some debate about exactly what this means.

Ori and the Blind Forest is known among gamers to be a tip of the hat to 2D-era video gaming. Its rich storytelling and mystical graphics and areas leave what IGN calls “a lasting impression” on users. IGN describes the game as “a beautifully realized, brilliantly designed, and at times brutally difficult sylvan Metroidvania-style platformer,” also noting that Ori and the Blind Forest is full of charm.

(Ori and the Blind Forest) is a beautifully realized, brilliantly designed, and at times brutally difficult sylvan Metroidvania-style platformer.

Ori, orphaned at a young age after falling from a tree whose voice narrates the storyline, is a player-controlled white spirit that travels through an open world while firing spirit flames and running on walls. Users must solve puzzles and use their XP sparingly to purchase upgrades and perks and set checkpoints. All major game-raters gave Ori and the Blind Forest ratings above 80 percent, making it one of the most well-loved gaming experiences of its kind.

There is some speculation as to whether the updates in the definitive edition will be made available to current owners of the original version of the game which was released earlier this year. Gaming Bolt noted rumors that the game would be receiving an “expansion” during 2015. Moon Studios has already developed a unique gaming experience with Ori, but Ori and the Blind Forest: Definitive Edition promises to be even more satisfying for Xbox, Steam, and Windows 10 gamers.

Arnie Roth Sparks Final Fantasy XII Remake Rumor
Blizzard: There Will Be No World Of Warcraft 2
To Top