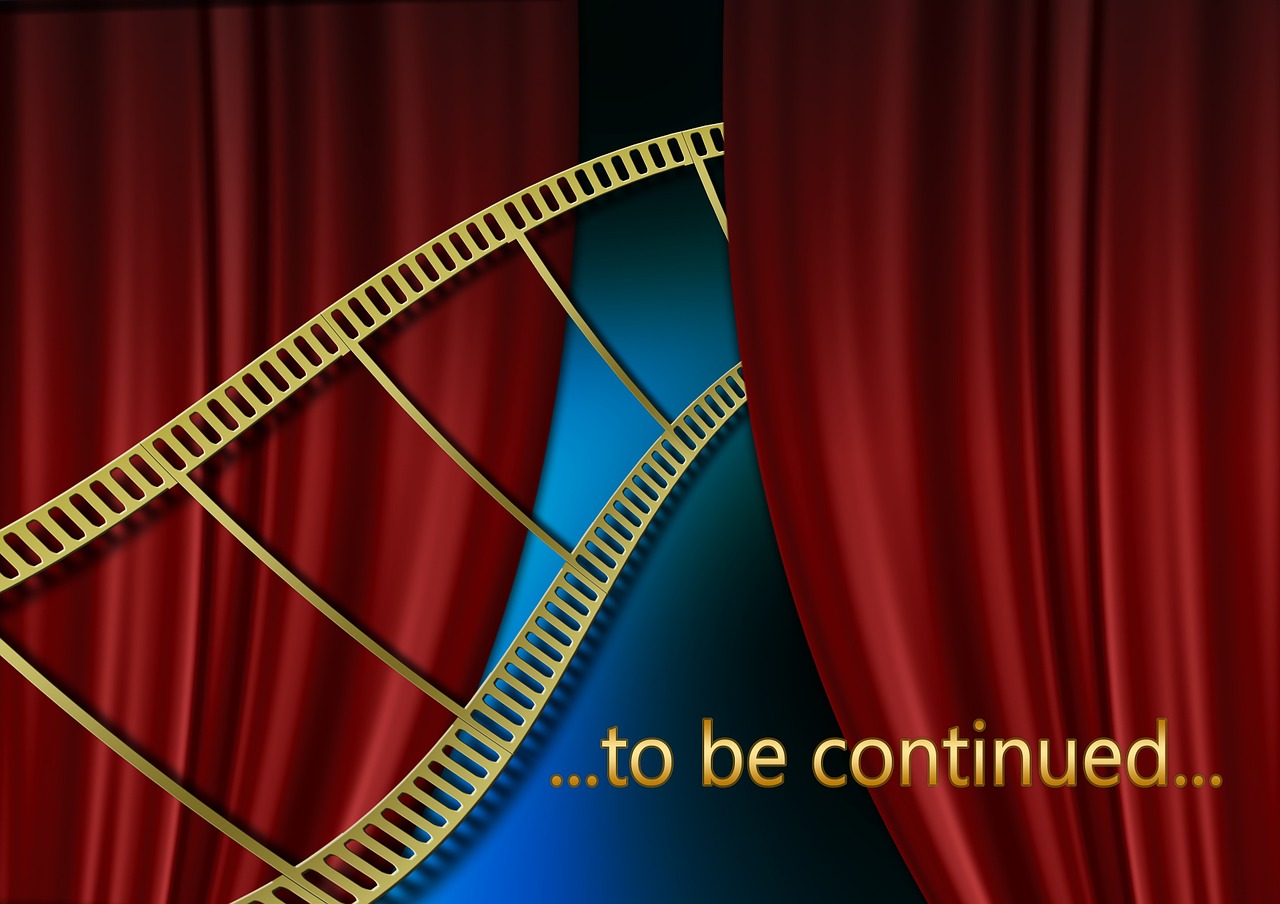 The production of two films in which Ben Affleck plays a prominent role as an actor or director have been put on hold to allow the film industry celebrity to focus on writing his solo Batman movie with Geoff Johns. He will also be preparing for his role in the superhero film Justice League, since the filming will begin in the earlier half of 2016.

EW confirmed that The Accountant, a film in which the protagonist played by Affleck juggles his normal office job with his side duties as an assassin, has had its release date pushed back more than eight months to October 7, 2016. The flick is a Gavin O’Connor thriller featuring J.K. Simmons and Anna Kendrick.

Similarly, Live By Night, a piece written and directed by Affleck and based on a Dennis Lehane novel, has been pushed back to a 2017 date that is yet to be determined. According to ComingSoon.net, Elle Fanning, Zoe Saldana, and Sienna Miller had already been casted for Live By Night, a tale set in Boston.

Warner Bros. may simply be playing their cards strategically to allow Affleck to place his time and energies in the right place. As if balancing all of these commitments weren’t already stretching Affleck to his limits, he has also agreed to co-produce a film on the FIFA scandals with Matt Damon that will be based on the book “Houses of Deceit,” written by a former FIFA executive who details exactly how he drove a thorn into the side of the greedy soccer giant.

Affleck fans may be torn. As usual, their idol is engaged in the planning and production of several films simultaneously, yet all of them show promise. Only the most talented and ambitious stars can successfully handle the many opportunities presented to them. To ensure top-quality film-making, Warner Bros. must on occasion postpone the release of a few movies, but no one should expect Affleck’s influence on the movie industry to dissipate any time soon.