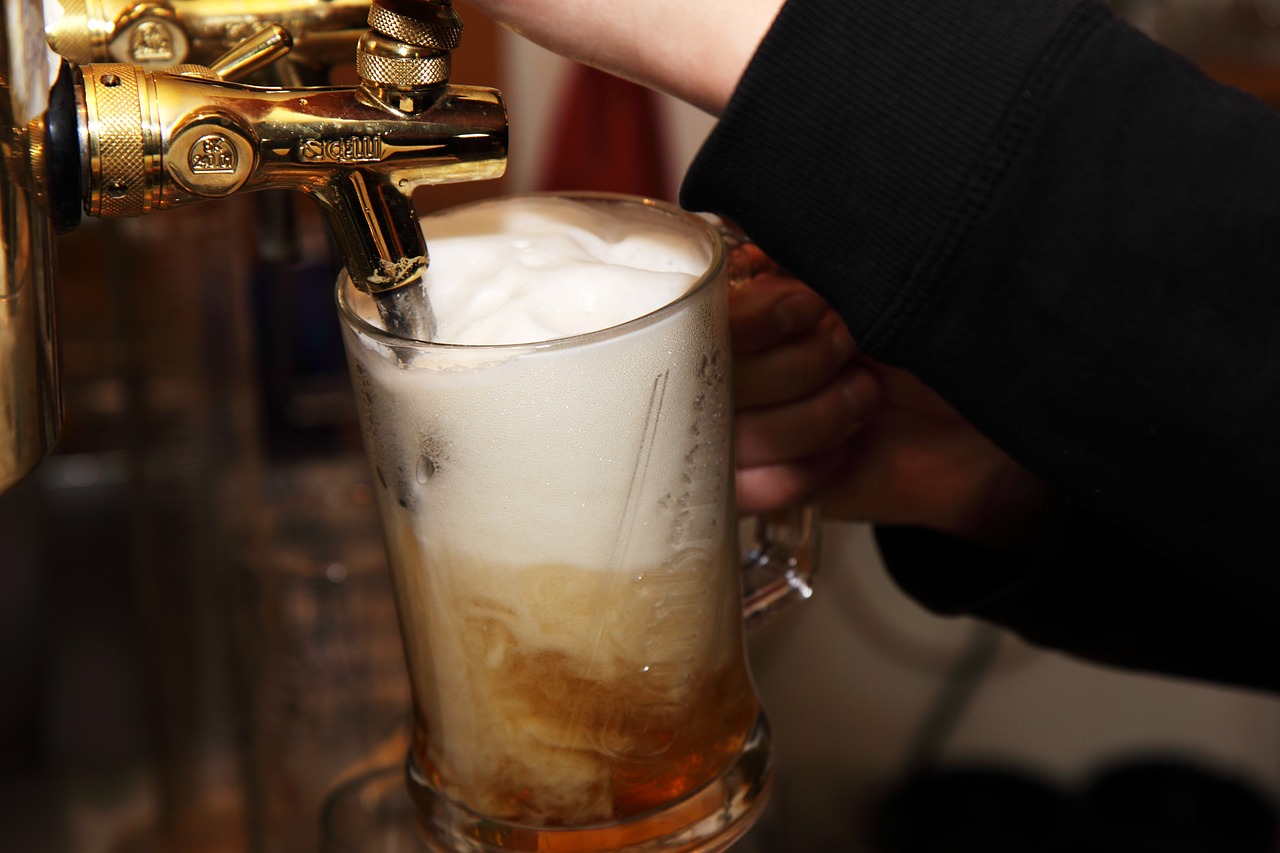 Studies have already found that one in three adult Americans suffers from alcohol use disorder, but the Center for Disease Control and Prevention has revealed that during 2012, over four million Americans also reported driving under the influence of alcohol. The CDC also reported that alcohol is the cause of a third of all crash fatalities in the country. According to CBS Philly, binge drinking is a particularly notable culprit in these dangerous statistics.

The CDC believes that the 4.2 million people who drive drunk is actually a low estimate, especially since the study did not cover drivers under the age of 18 who may have regular access to alcohol, as well as others who might not have admitted their drinking habits while taking the survey.

Utah had the lowest self-reported drunk driving rates while Hawaii had the highest. Generally speaking, higher rates were found among midwestern states.

One intriguing note stood out as experts thumbed through the data. States in which police are permitted to pull over a vehicle traveling with passengers not wearing seat-belts tallied lower rates of drunk driving. For this reason, many have suggested stricter seat-belt laws as a preventative approach to counter the often fatal effects of drunk driving.

Amy Jewett, one of the lead analyzers of the CDC’s collected data, suggested that alcohol-related driving fatalities could be significantly reduced across the country if every state had what is known as a primary seat-belt law. NBC News explained that Jewett’s team’s report focuses heavily on these seat-belt laws. One section read, “Persons who did not always wear a seat belt had alcohol-impaired driving rates three times higher than those who were always belted. In addition, consistent seat belt use was especially low among alcohol-impaired drivers living in states with a secondary seat-belt law.”

Persons who did not always wear a seat belt had alcohol-impaired driving rates three times higher than those who were always belted.

While the negative effects of drunk driving are rather high in most parts of the country, CDC experts insist that preventative legislative measures can be taken outside of the bars and pubs to help Americans return home safely.