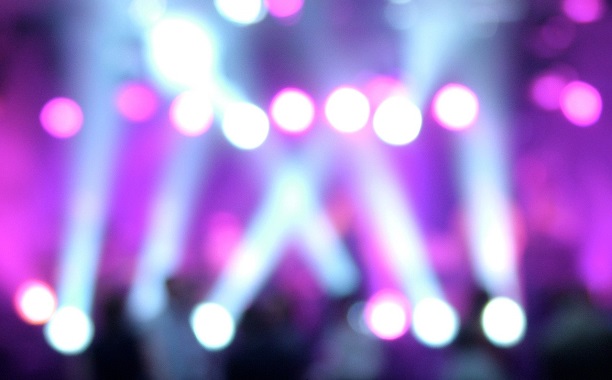 Joan Rivers, a pioneering comedian and entertainer of her generation, died on Thursday after suffering from cardiac arrest during her throat surgery in an outpatient clinic last week. She was 81.

“It is with great sadness that I announce the death of my mother, Joan Rivers,” her daughter, Melissa Rivers, said in a statement. “She passed peacefully at 1.17pm surrounded by family and close friends.”

Rivers’ death, barely a month after the death of her fellow comedian and friend, Robin Williams, sent another shockwave through the entertainment world: she just performed at a Manhattan club, right before her surgery on her vocal chords August 28, Forbes reported.

She was then rushed to the Mount Sinai hospital on the Upper East Side, where she was placed in the intensive care unit then moved to a private room on Wednesday. She never gained consciousness, The Guardian reported.

Rivers has been in the limelight for more than 50 years–with her first appearance on The Tonight Show Starring Johnny Carson in 1965–paving way for more women comedians enter the industry. In recent years, she and daughter starred in their own reality show, Joan and Melissa.

It’s my drug of choice. I don’t need real drugs. I don’t need liquor. It’s the joy that I get performing. That’s my rush. I get it nowhere else.

Rivers was also dubbed by several as one of the icons of modern plastic surgery, second only to Michael Jackson. She never denied it–in fact, she even made fun of it.

“I’ve had so much plastic surgery, when I die they’ll donate my body to Tupperware,” she once said.