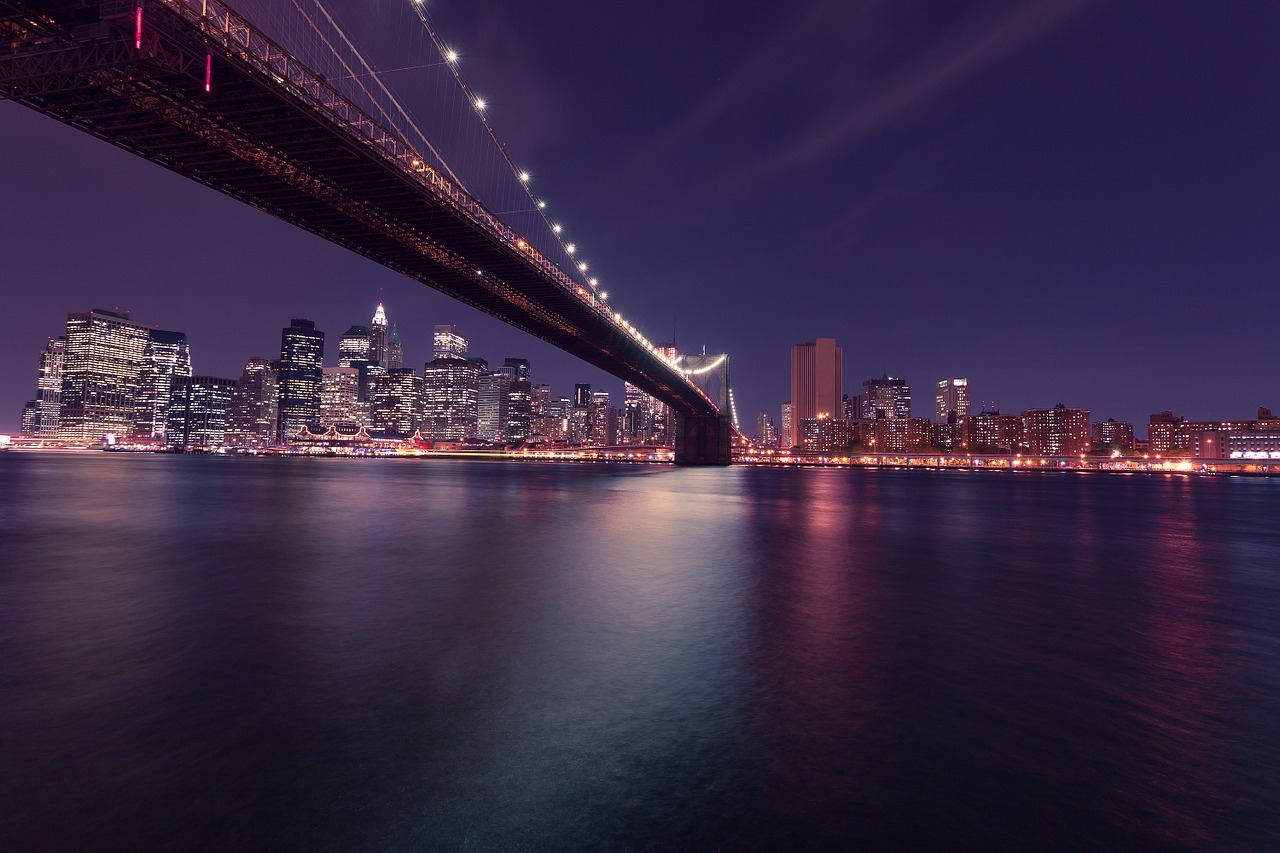 American rapper Sean Price died this Saturday at his home in Brooklyn. He was 43 years old.

The Huffington Post reportedly received confirmation of the rapper’s death from his record label, Duck Down Music, in a message which read:

It is with beyond a heavy heart that Duck Down Music is sadly confirming that Sean Price passed away early this morning in his Brooklyn apartment, Saturday, August 8th, 2015. The cause of death is currently unknown, but it was reported that he died in his sleep.  He’s survived by his wife, and his three children.

The late Price, a member of hip-hop supergroups Random Axe and Boot Camp Clik, rose to fame as one-half of the duo composing Heltah Skeltah — a time when he performed alongside “Rock” under the stage name “Ruck,” short for “Ruckus.”

In NBA 2K11, Price was featured as a playable character in the video game’s “street mode.”

Back in 2005, he dropped the studio album Monkey Barz and then a couple of years later, he dropped Jesus Price Supastar. Come 2012, Price was onto his third studio album, Mic Tyson. This year, the east coast rapper was reportedly in the process of dropping his fourth studio album later this month, Songs In the Key of Price.

In one of Sean’s last tweets from his confirmed Twitter account, he wrote on Friay that he was “going fishing” on Sunday, just like he did the week before.

In other hip hop news, west coast rapper “The Jacka” was shot and killed in Oakland, California back in February of this year.

What are your thoughts on the death of the late Sean Price?