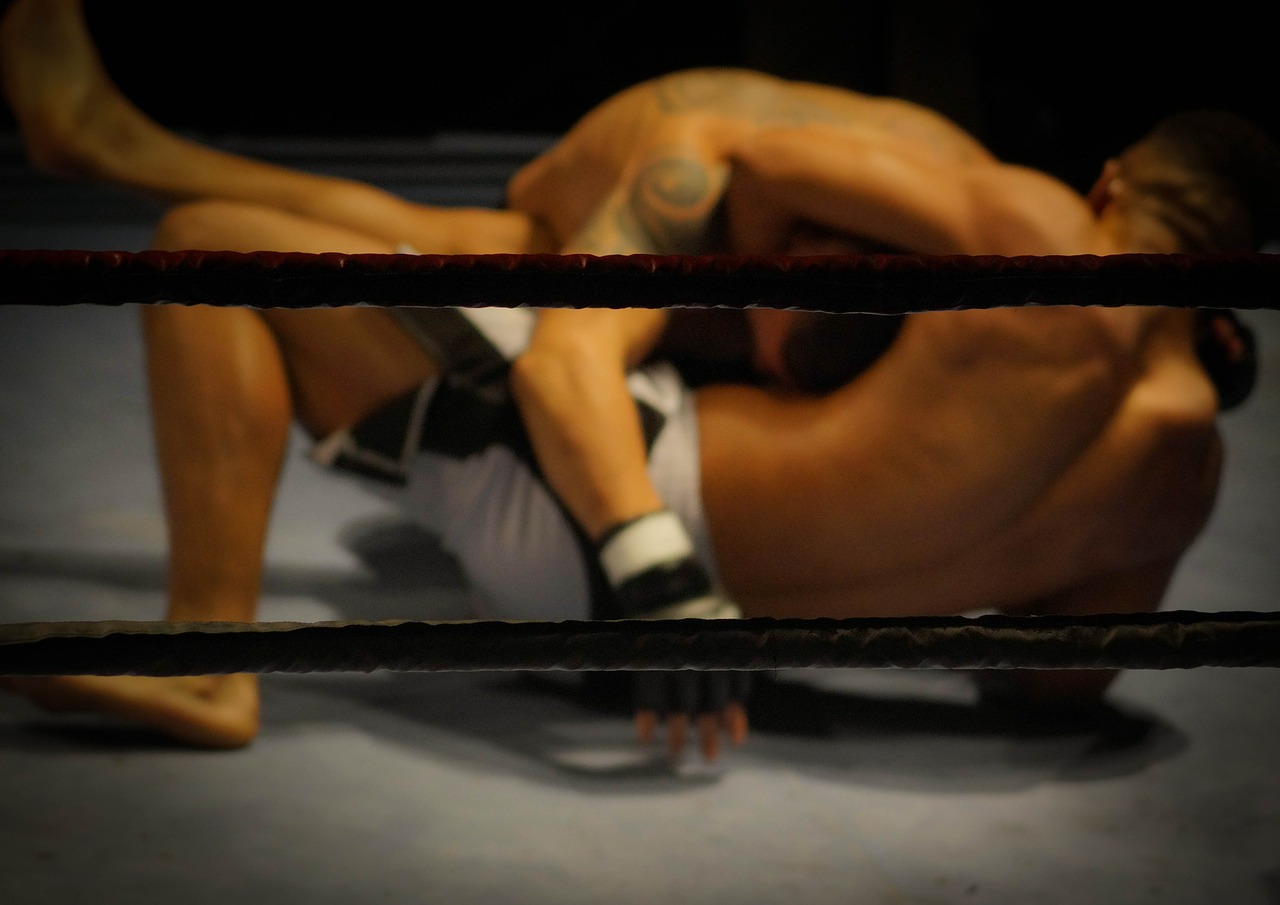 If you feel like you haven’t seen much of Carlos Condit in the past year, you’re right on the money.

However, that hasn’t stopped the fighter from earning a shot at the UFC welterweight title against current champ Robbie Lawler. Condit rose to the No. 1 contender spot after a second round TKO of Thiago Alves.

According to Bleacher Report, the Ultimate Fighting Championship’s decision this past week was a bit of a surprise to many who follow the sport because Condit began the week at No. 4 and had only fought one fight since rehabbing a knee injury.

Ahead of him was former collegiate wrestler Tyron Woodley and Lawler rival Johny Hendricks, who battled the champ twice and was expected to get his third shot at UFC 193.

The decision to choose Condit was a “bit of a swerve” and one that Woodley and Hendricks “didn’t take well.”

If not Hendricks, it seemed like an outside possibility that Woodley would get the call … All things considered, choosing Condit constitutes a bit of a swerve.

MMA Junkie said the title fight is the first confirmed fight on the card. Lawler, 33, has only lost once in his past eight fights.

Condit, on the other hand, has fought once since his return from injury but was, at one time, a UFC interim champ in the welterweight division.

An ESPN article about the pending brawl drew spirited comments from UFC fans, many of whom noted Condit’s attacking style.

One commenter said Condit’s wrestling skills are weak, but that if the matchup was “standing only” it has the potential to be “the fight of the year.”

Condit’s wrestling sucks. If Lawler has any wrestling at all, Condit will lose. Standing only, this could be fight of the year if it goes the distance or into the 5th round.

The fight is scheduled to take place November 14 in Melbourne, Australia.