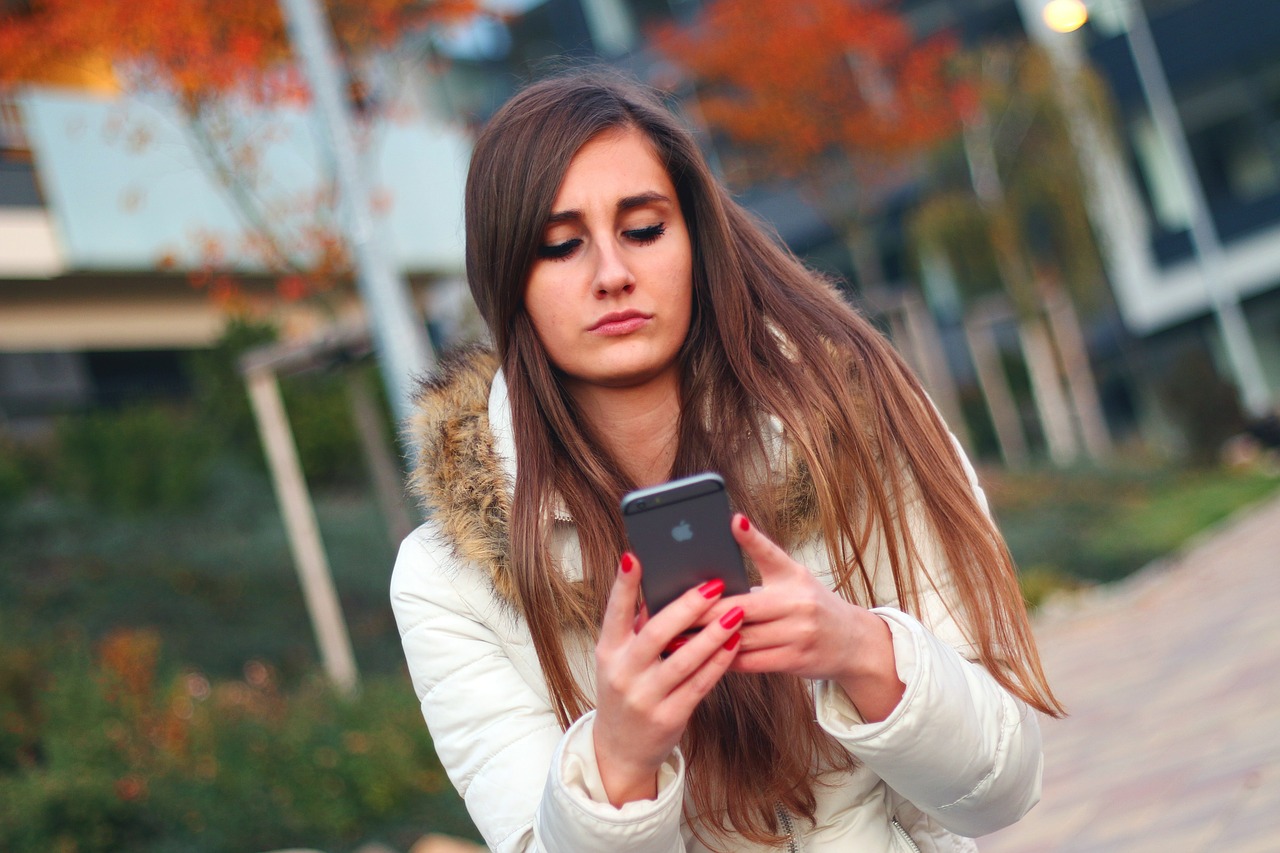 A Pew Research Center study about the online behaviors of teenagers has revealed that today’s teens use social media as a means to build friendship even though nearly 3 out of 4 times those friendships will never materialize in a real-like meeting.

The news provides legitimacy for the amount of time teenagers spend online. Whereas previous generations may have used gaming or social media as an escape, the current generation of young people are creating legitimate relationships.

Friendships aren’t just built through social media, though. Video games, whether through computers or gaming systems, account for 36 percent of friendships made online.

A full 19 percent described sharing passwords, not for cyberbullying, but as a way of building trust and intimacy.

Also, teenagers choose to express themselves differently when using social media or texting. The Huffington Post quoted one high school as saying that while “you might joke in person,” text messages are more appropriate for “serious things.”

As one high school girl described, you might joke in person, but in a text message ‘you can talk about serious things like politics and stuff.’

The New Zealand Herald also ran a story on the Pew Study, ending their coverage of the report by highlighting that “70 percent of social media-using teens said that it made them feel better connected to friends” and that nearly nine in 10 teens believe people share too much personal information through social media.