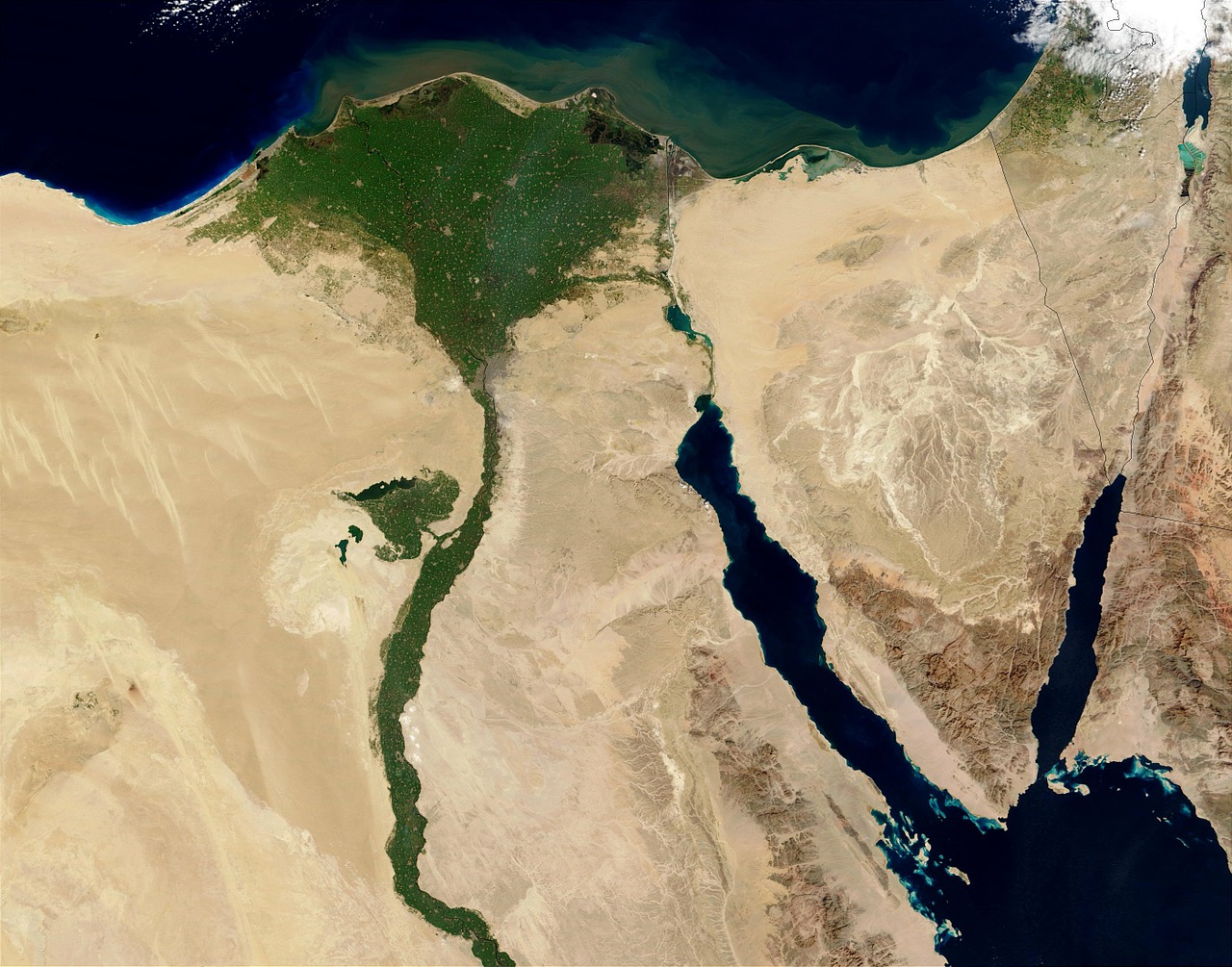 Egypt is predominantly a vast, arid land filled with almost nothing other than sand, but an exception to this geological generalization is its famed Nile River, the pulse of its history and spirit. On either side of the Nile, a river beginning deep in the heart of East Africa, the Egyptian desert expanse is interrupted by a habitat teeming with life – and millions of Egyptians excited about the developments behind their country’s most revered water highway.

Cargo ships have for hundreds of years taken the extended route around Africa’s Cape of Good Hope, but the opening of the expanded Suez Canal may allow for hastier two-way boat traffic through the Egyptian land. A highly pompous ceremony was enjoyed by Egyptians, foreign press, and several neighboring heads-of-state to showcase their improved waterway which took two years less than engineers anticipated to come to completion despite the nation’s instability.

The Economist reported on the opening of the Suez Canal with much political skepticism, noting, “President Abdel-Fattah al-Sisi has offered an unspoken bargain: in exchange for shrinking political freedoms he would bring stability and progress.”

President Abdel-Fattah al-Sisi has offered an unspoken bargain: in exchange for shrinking political freedoms he would bring stability and progress.

Sentiments of Forbes’ Lora Cecere, who called the opening ceremony “Olympic quality,” were similar. In regards to this ceremony which was proclaimed a national holiday, she wrote, “The opening of the New Suez canal would have been a great time for el-Sisi to signal freedom of speech and pardon the three Al-Jazeera journalists (whom he had imprisoned).”

The canal is expected to enhance economic development for Egypt, a nation which has suffered through political turmoil in recent years with high hopes of becoming more prosperous. The project was financed domestically through special investment certificates by Egyptians themselves, yet a 10% inflation rate is reason for many economists to believe such investments by the people were unwise.

With time, the Egyptian people will discover whether or not this new asset is profitable and beneficial to common Egyptians.