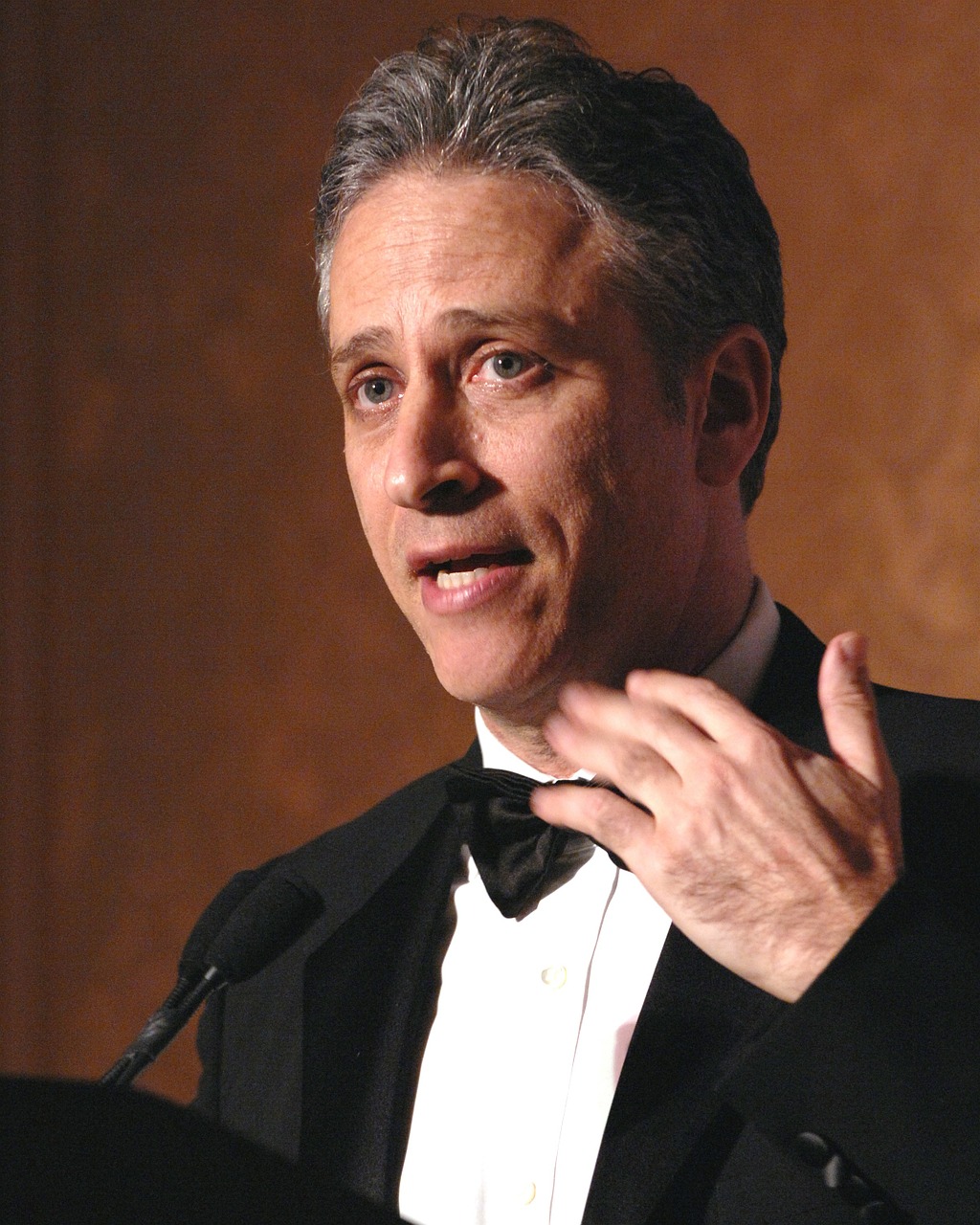 Politics and world affairs may not be the most exciting topics to discuss, but for the past 16 years Jon Stewart turned those boring topics into the nation’s primetime table talk.

The Daily Show aired its 2,676th episode on Aug. 6 and the final episode stirred up a great amount of emotion in Stewart’s fans. Several celebrities tweeted about the final episode and congratulated Stewart on his success.

Thank you Jon Stewart & @TheDailyShow for making us laugh but more importantly for making us all think about the world around us.

Some fans even went as far as to hack websites to celebrate Jon Stewart and the success of his show.

“We are writing you today via Mr. Trump’s website because, seeming, the only way to get anyone to pay attention anymore is to grease a Presidential candidate’s website,” the letter on Trump.com began.

On Aug. 3, hackers took over Republican presidential candidate Donald Trump’s corporate website and posted a tribute to Stewart. The hackers said that their intention wasn’t to do any harm, but to simply thank Stewart for his work.

“Mr. Stewart, we at @TelecomixCanada would like to take this opportunity to thank you for the many happy years of quality journalism and entertainment you and your team have undertaken at Comedy Central. Know, sir, that your steadfast dedication to the irony and power of Truth has inspired a generation which we ourselves now serve,” the statement continued.

The hack was seen as a prank and not as anything serious because the hackers only accessed low-level pages that weren’t connect to classified information.

What many fans are calling the most emotional part of the final episode was Stephen Colbert’s dedication speech to Stewart.

“You said to me and many other people to never thank you because we owe you nothing…We owe you—and not just what you did for our career by employing us to come on this tremendous show that you made—we owe you because we learned from you. We learned from you by example how to do a show with intention, how to work with clarity, how to treat people with respect,” he said.

The Daily Show originally aired in 1996, but Stewart replaced Craig Kilborn as the host in 1999. Since he started hosting, the show has won 20 Primetime Emmys and two George Foster Peabody Awards.