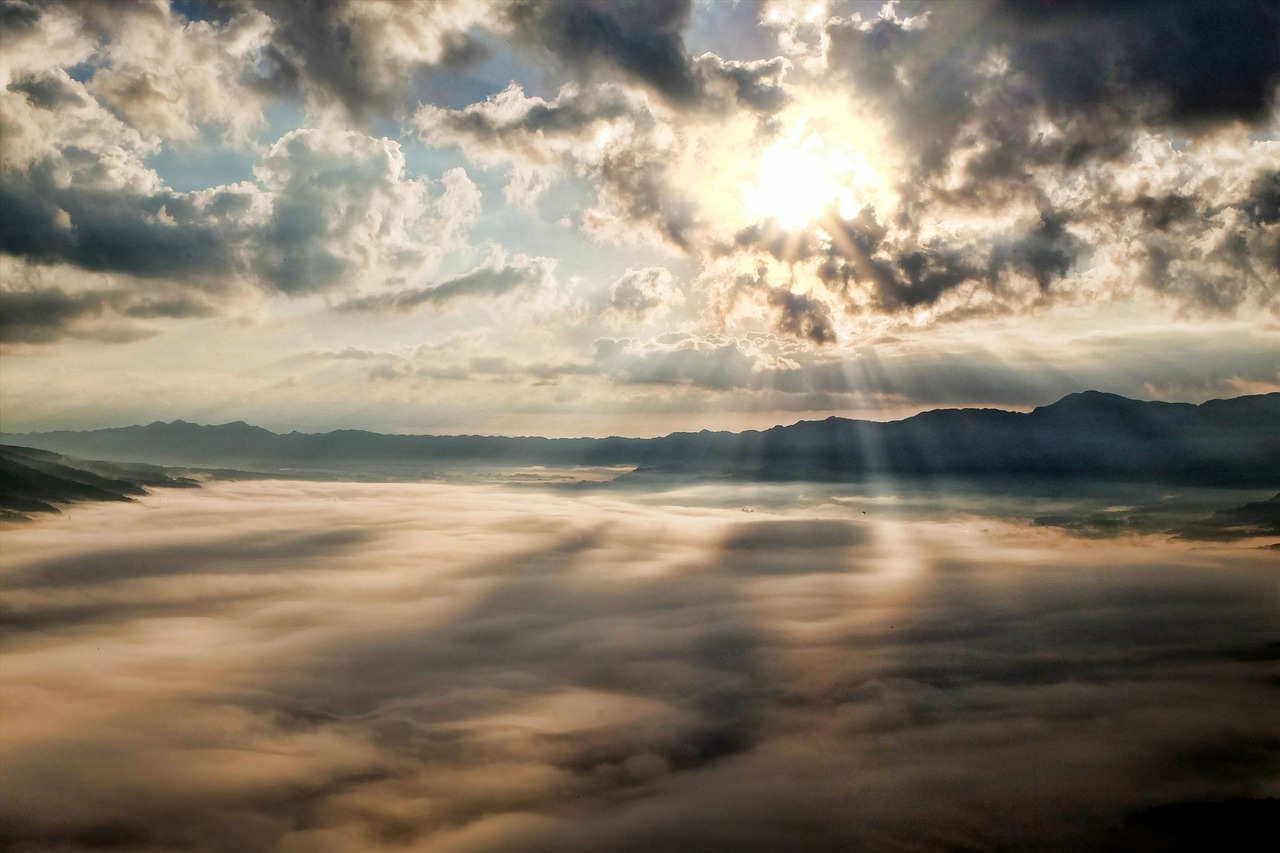 The Federal Bureau of Investigation (FBI) and Apple is now probing the glitch in iCloud that resulted in the leakage of several female celebrities’ nude photos online.

The FBI said on Monday they were addressing allegations that online accounts of several celebrities, including Hunger Games superstar Jennifer Lawrence, were hacked. However, they did not disclose what actions are being undertaken to track those responsible for posting the images online, the Associated Press reported.

Lawrence has already contacted the authorities as soon as the images began surfacing on Sunday.

The FBI said it was “aware of the allegations concerning computer intrusions and the unlawful release of material involving high profile individuals, and is addressing the matter.”

Apple said has launched an investigation of the incident and whether any iCloud accounts had been tampered with.

Tech website Engadget.com, quoted by the AP, said that a security flaw in Apple’s Find My iPhone app may have allowed someone to get iCloud passwords using a “brute force” attack, and then post the photos on the bulletin-board website 4chan.org in exchange for money.

Meanwhile, Emma Watson on Tuesday condemned not just the hacking of several female celebrities’ nude photos but also social media users’ lack of empathy over the breach of privacy.

Watson is a close friend of Lawrence, who had at least 60 private photos leaked, The Independent reported.

“Even worse than seeing women’s privacy violated on social media is reading the accompanying comments that show such a lack of empathy,” Watson tweeted.