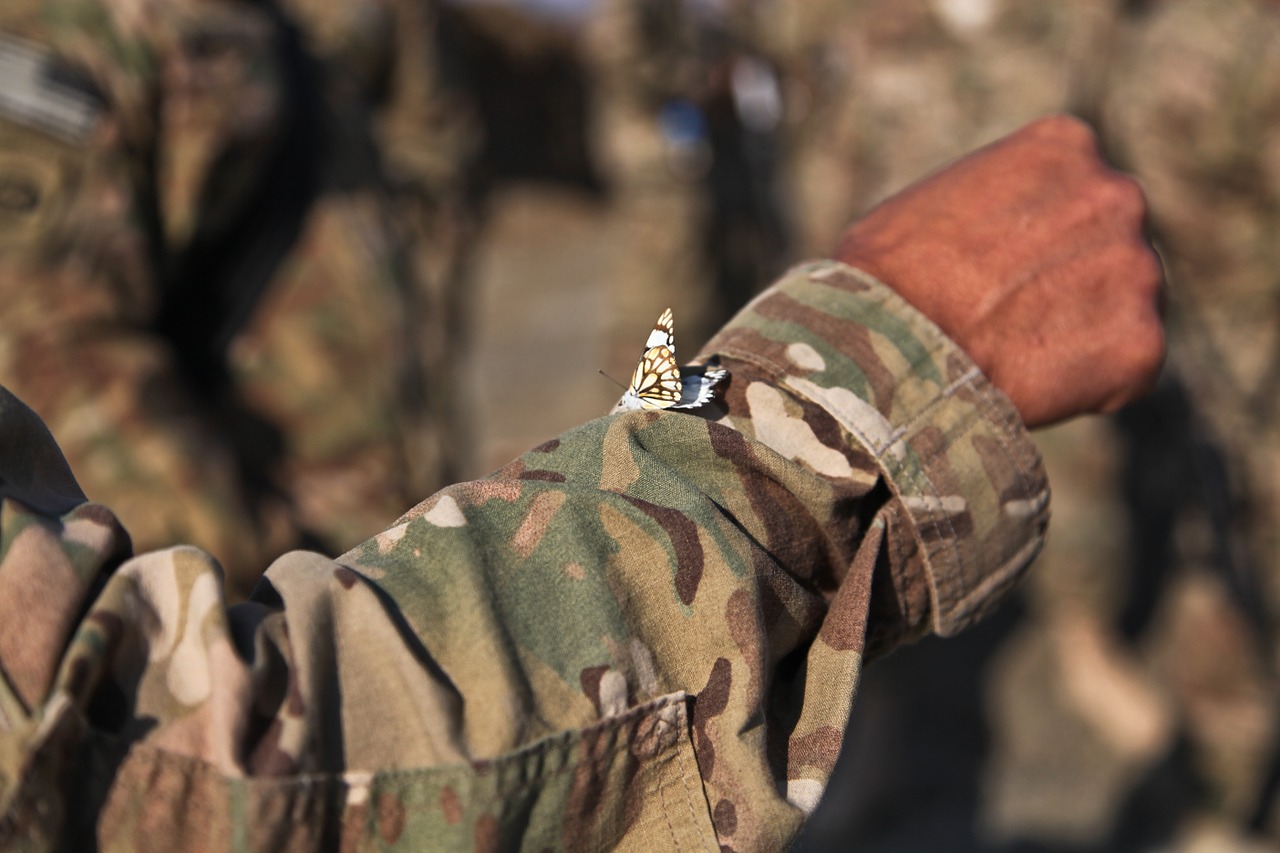 An international rights group on Tuesday accused the Sunni extremist group Islamic State of carrying out “systematic” ethnic cleansing in Iraq that includes crucifixion, abduction, massacres, among others.

In a 26-page report, London-based group Amnesty International said Islamic State  fighters have abducted hundreds, if not thousands, of women and children from the ancient Yazidi faith while boys and men were rounded up before executing them, the Associated Press reported.

“The massacres and abductions being carried out by the Islamic State provide harrowing new evidence that a wave of ethnic cleansing against minorities is sweeping across northern Iraq,” said Amnesty investigator Donatella Rovera.

Amnesty detailed how Islamic State fighters expelled Christians, Shi’ites, and Yazidis, from their homes, documenting several cases of how Yazidi boys and men were rounded up before killing them.

The report came after a day the United Nations approved Iraq’s request to open a probe over the alleged war crimes committed on an “unimaginable scale” in northern and eastern Iraq where the jihadists are gaining strength.

We are facing a terrorist monster,

The U.N. Security Council aims to send 11 investigators, with a total budget of $1.18 million, to report back by March 2015, Reuters reported.

U.N. Deputy High Commissioner for Human Rights Flavia Pansieri said there was “strong evidence”  that Islamic State and its allies have carried out summary executions, forced conversions, sexual abuse, and torture in Iraq.

“The reports we have received reveal acts of inhumanity on an unimaginable scale,” she said.

Children were reportedly recruited to the Islamic State, where they are forced to fight in the front lines or donate blood while women are beaten for breaking rules.