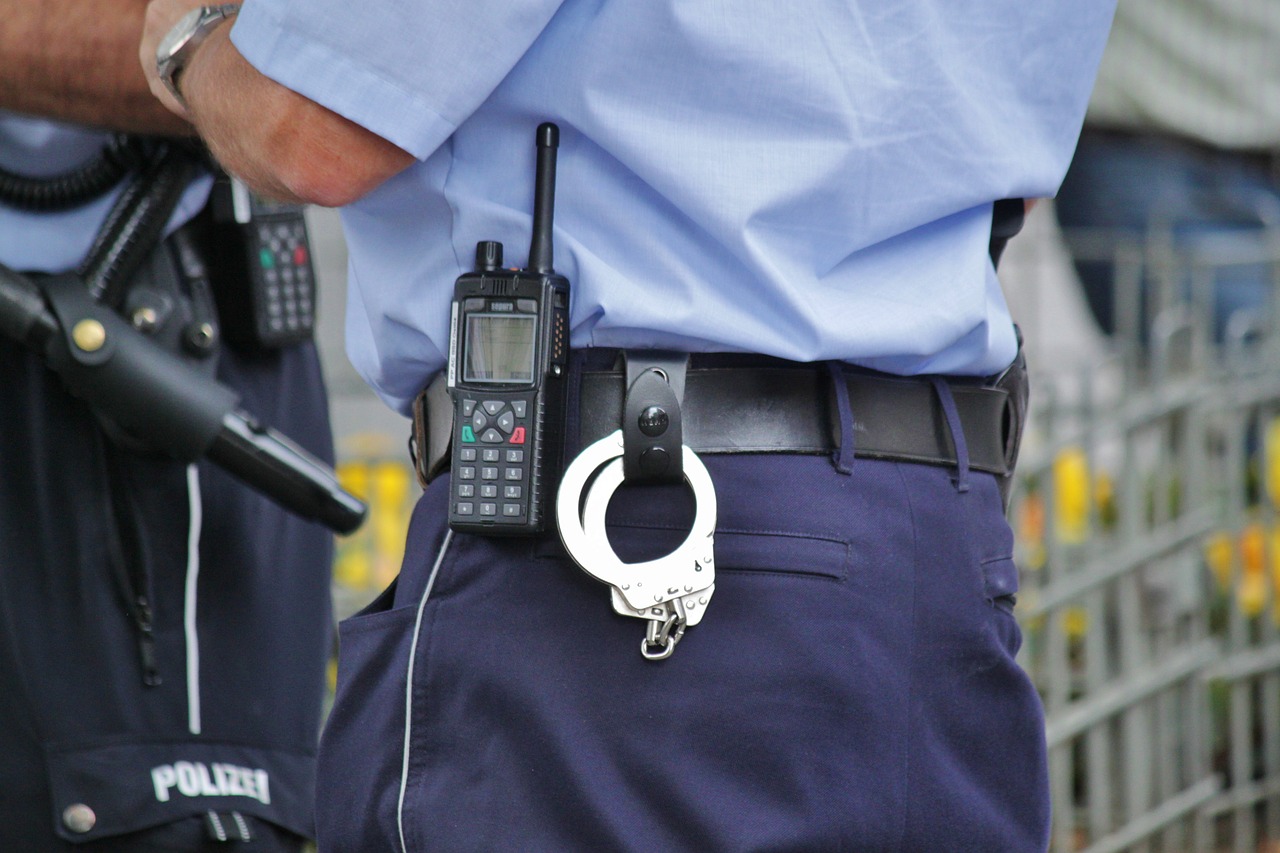 The Chicago Police Department (CPD) and the American Civil Liberties Union agreed yesterday to allow independent investigations into the nature of the CPD’s stop-and-frisk policing policy, in which officers of the law can stop and frisk individuals if there is a suspicion of criminal activity.

FOX News reported that the ACLU was demanding “increased public disclosure” of the stops because, according to the ACLU, the program targeted blacks “and other racial minorities.”

The agreed-upon scrutiny comes in the wake of recent numbers gathered by the ACLU, who said that, of the “more than 250,000 Chicago stop-and-frisk encounters,” nearly 75 percent of frisked individuals were African-American. None, the report stated, were arrested.

Along with the pressure created by the release of the ACLU report, the CPD is facing a “federal class-action lawsuit” in which 53 African-Americans are asserting their stop-and-frisk incidents were “constitutional abuses.”

The Chrisitan Science Monitor pointed out that while African-Americans made up nearly 75 percent of stop-and-frisk incidents, they account for only “32 percent of the city’s population.”

Black Chicagoans, who represent 32 percent of the city’s population, made up 72 percent of all stops.

CPD Superintendent Garry McCarthy was resolute in his support of the policy. FOX News quoted him as saying that his department won’t change the policy, but will change the way they “record the stop.”

Both departments’ faced reprimands from federal authorities when it was found that the New York stops “sometimes discriminated against minorities” and the Newark program’s stops “were made without constitutionally adequate reasons.”