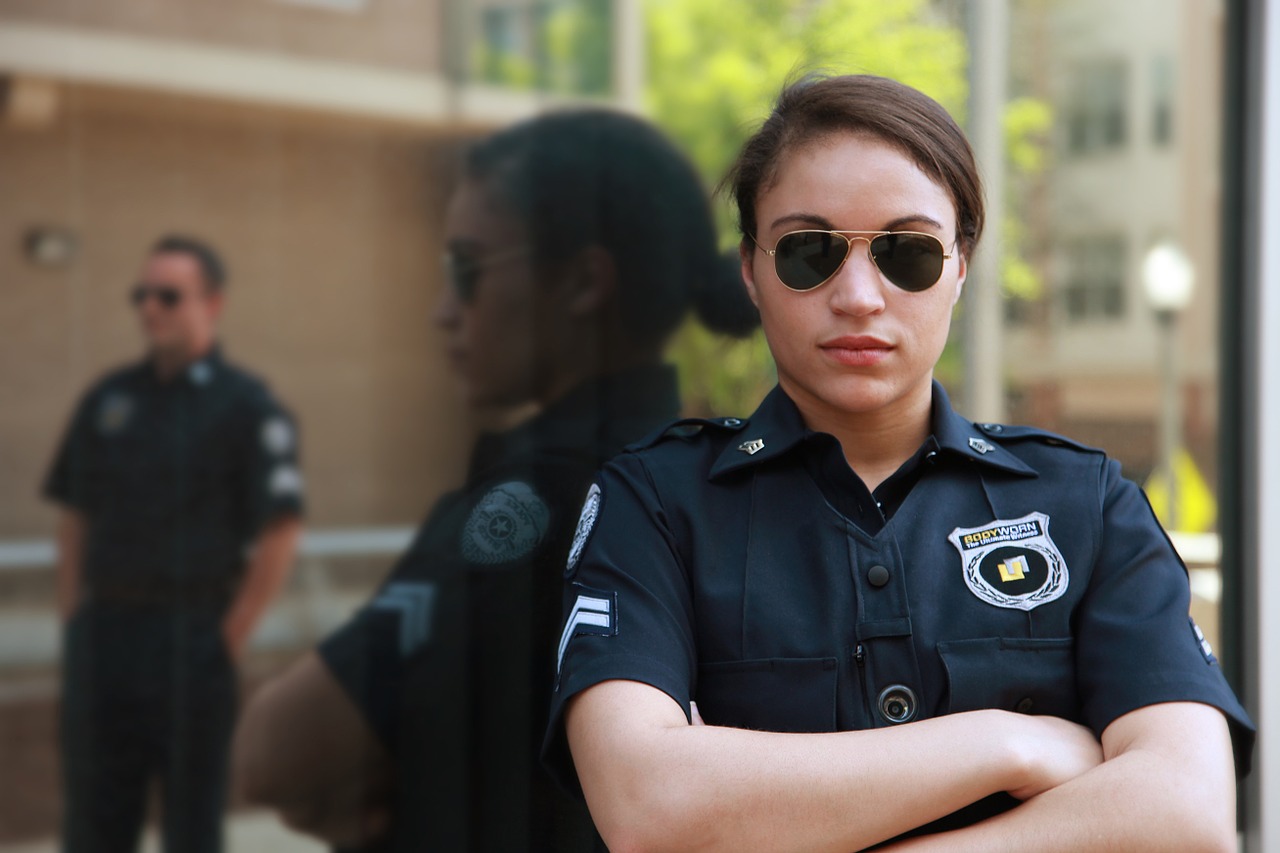 When you’re the boss of the most recognizable computer and smartphone brand in the world, you might make a few enemies.

This weekend Business Insider reported that Apple CEO Tim Cook pays $700,000 for a private security team, according to standard documents Cook filed with the United States Securities and Exchange Commission.

The exact number was $699,133, and was reported alongside several other pay-outs including unused vacation time, life insurance premiums and a retirement plan.

U.K.-based newspaper The Guardian elaborated on Apple’s reporting of the security detail. The tech giant was quoted as saying the company “generally does not provide perquisites” to its executives if the same privileges aren’t afforded to other employees.

Apple said that, while security details aren’t commonplace to the company’s general employee population, they felt that the protection measures were “a necessary and reasonable expense for the benefit of the Company.”

The Company provides home and personal security for Mr Cook because his personal safety and security are of the utmost importance to the Company and its shareholders.

In all, the company’s payouts in these four areas totaled more than $770,00.

Compared to other tech CEO’s however, Apple’s expenditures for Cook’s security detail were rather tame. According to a Fortune article earlier this year, in 2014 Amazon spent $1.6 million on CEO Jeff Bezos’ security, while Oracle shelled out a handsome $1.5 million to ensure the security of former CEO Larry Ellison.

Yelp, ProPublica Partnership To Offer Healthcare Data To Consumers
Tesla Motors Loses Over $4,000 On Every Model S Sold
To Top