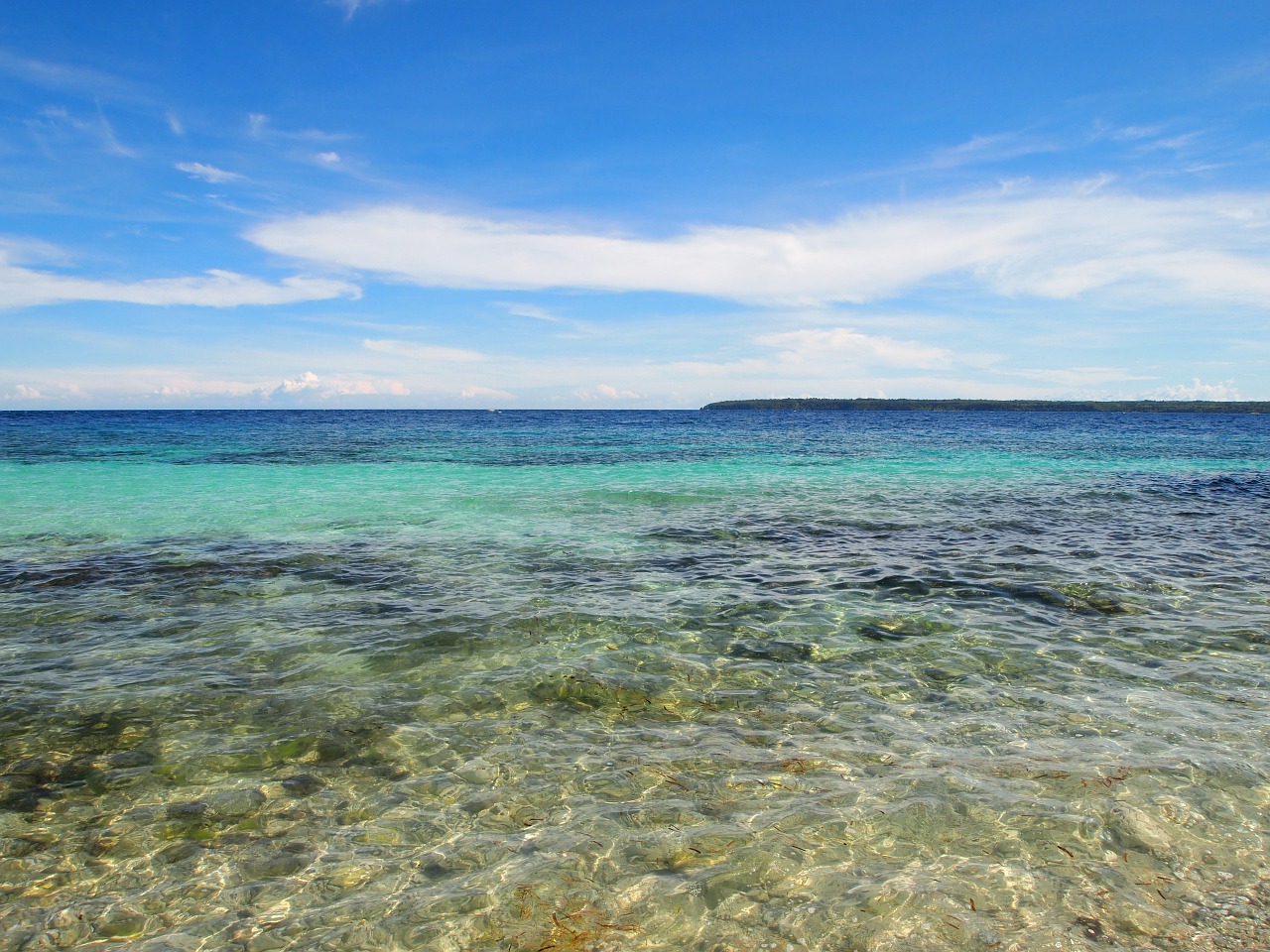 The Philippine government wanted the United Nations commander who was in-charge in the Golan Heights standoff investigated for allegedly ordering the Filipino peacekeepers to surrender to the Syrian rebels who encircled the U.N. encampment.

The U.N. commander, whose name is still unknown as of posting time, told the Filipinos to lay down their arms to secure the release of the 45 Fijian peacekeepers who were captured since last week.

However, Philippine military chief Gen. Gregorio Pio Catapang said he advised the 40 Filipino troops otherwise, not to lay down their arms, defying the U.N. commander’s orders, the Associated Press reported.

Instead, the group escaped the encampment in the buffer zone between Syria and Israel border after the seven-hour standoff, walking across the hills at midnight on Sunday before meeting other U.N. forces.

I told them not to follow the order because that is a violation of our regulation, that we do not surrender our firearms; and, at the same time, there is no assurance that you will be safe after you give your firearms.

The Philippines has no plans yet of pulling out the troops in Syria despite the deteriorating security there and will continue until the end of their service in October.

The Filipino forces are members of the UN Disengagement Observer Force (UNDOF).

The Fijians, on the other hand, were detained on Wednesday near Quneitra, during fighting between rebels and government forces, BBC reported.

An online statement posted by the rebels known as the Nusra Front said the Fijians “are in a safe place, and they are in good health, and that we have given them what they need of food and treatment.”