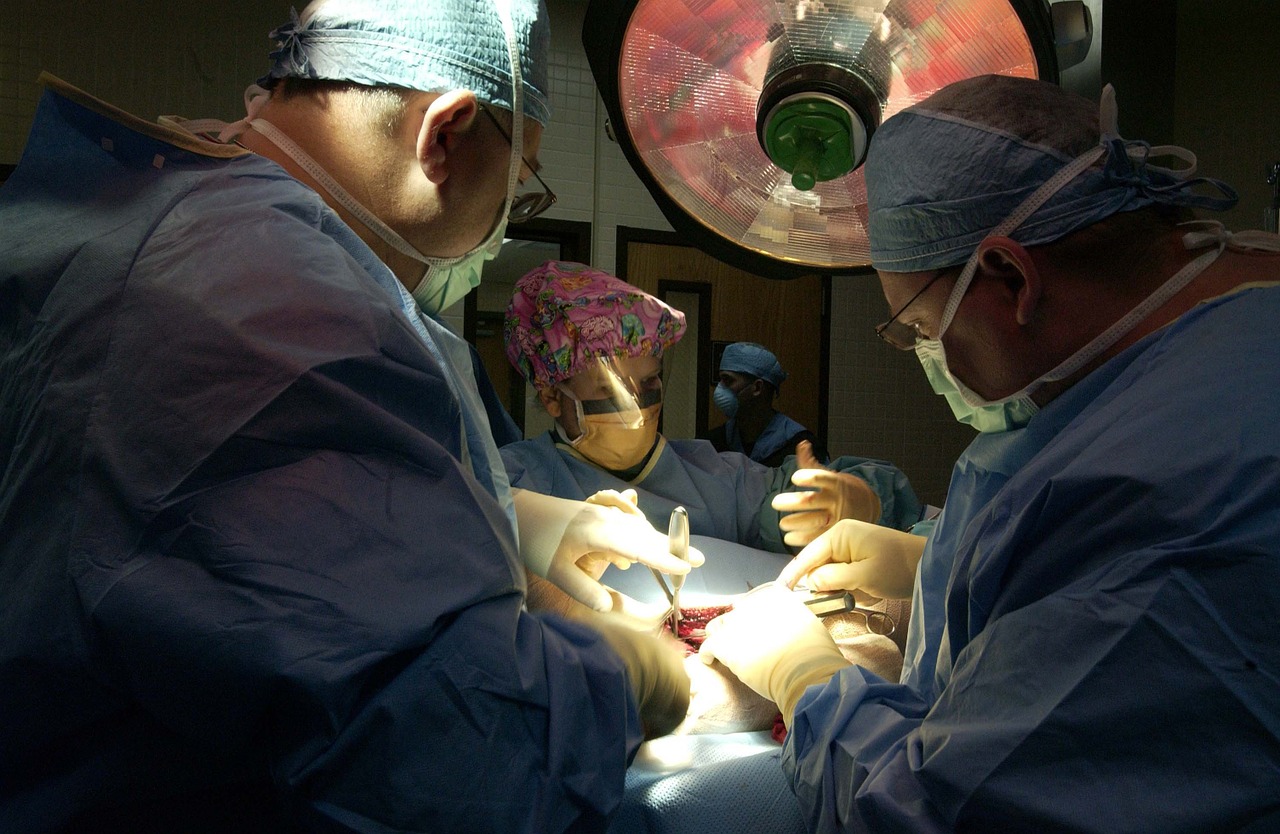 From a young age, people are taught to watch out for chickenpox. Those pesky red bumps spread quickly and tend to infect anyone they come into contact with. Most people only experience the illness for five to ten days, but for some, the effects are much worse and last much longer.

31-year-old Keenan Patton is one individual who experienced devastating effects from the virus. The Chicago native contracted a sever skin condition from chickenpox when he was younger that has drastically changed his appearance.

Abnormal growths, known as keloids, cover his face, head and other parts of his body. They are such a large size that he refers to them as a medical hazard. Patton has undergone seven surgeries, as well as numerous injections, which have proven to be unsuccessful.

Patton is now seeking help from Keloid Specialist Dr. Michael Jones, who would perform his last surgery in an attempt to ease the illness. The surgery costs approximately $25,000 and would require Patton to travel to New York.

To help acquire the funds for the treatment, Patton started a GoFundMe page on Feb. 17, 2015. The goal for the fundraiser was to raise $25,000 for the surgery. Over the course of five months, over 1,500 donations have been made and the goal was exceeded. As of Aug. 5, Patton has received approximately $30,500.

Patton stated on his GoFundMe page that the keloids have contributed to the destruction of his overall confidence, physical appearance and health. He has commented on his page thanking people for their contributions.

No words can really express or describe how I feel right now at this particular moment in time. I’m so grateful and so thankful for everyone…Just the simple fact that you took a little time out of your day to see what was going on, thank you.