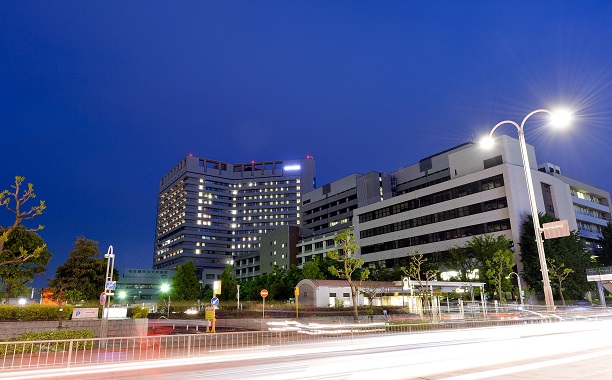 Yelp has joined forces with ProPublica, a non-profit investigative news organization, in order to provide additional data on healthcare facilities.

Users on Yelp can already post and read reviews on healthcare facilities, but a new feature called “About this Provider” will not be based on consumer reviews. According to The Washington Post, the information will come straight from ProPublica and will include details about hospitals such as the average wait time, the quality of doctor communications and the noise level of the rooms.

In addition to hospital data, information about nursing homes and dialysis facilities will be provided, such as the number of beds available, any fines paid by the facility, any payment suspensions, and the rate of patient survival.

The information will be updated quarterly.

Luther Lowe, Yelp’s vice president for public policy, was quoted by wired as saying that having the data from the government will help customers make more educated decisions “when they are actually going to rely on it.”

People aren’t typing ‘emergency room Santa Monica’ into Yelp for fun. They’re on their way to the hospital and trying to figure out which one has the shortest wait time. (…) People are coming to Yelp to make these decisions, and it makes so much sense to put this government data in the context where people are actually going to rely on it.

Andrew Ibbotson, Vice President of the National Research Corporation, was quoted by USA Today as saying that Yelp is taking a step in the right direction, and that it may entirely tell what consumers think because “healthcare is very personal.”

While it is helpful, having general information doesn’t really add as much value as doctor-specific feedback that pretty much every hospital in the country is capturing, (…) Healthcare is very personal — often it is about a one-on-one relationship, so the information that consumers crave the most is information about a particular doctor.

This move is part of Yelp’s Consumer Protection Initiative which was launched to rid the site of false or misleading reviews.

Yelp is not the only site that is changing how they handle their reviews. Amazon recently overhauled how their company handles reviews in order to provide the most helpful information to consumers.