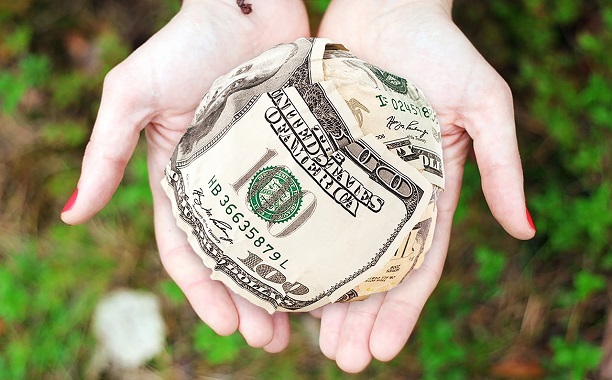 Aid began to flow into the majority-Shi’ite town of Amerli on Monday, a day after Iraqi forces have ended the two-month siege of Islamic State militants.

“The situation is getting back to normal, but gradually,” al-Bayati told The Associated Press.

Some people have come out form their houses and walk in the street. Shops are still closed, but people are happy to see their city secured by Iraqi security forces.

The Iraqi forces were able to break the Islamic State militants’ siege on Sunday following an earlier U.S. airstrike. Iraqi army spokesman Lt. Gen. Qassim al-Moussawi said the operation started at dawn on Sunday and the forces entered the town shortly after midday. He said state forces suffered “some casualties” and fighting was still going on to “clear the surrounding villages”.

Iraqi forces’ success in Amerli marks a significant advancement to the Iraqi government months after ISIS rampaged through the northern part of the country and Syria, attacking mostly Shi’ite towns and crucifying those who refuse to adhere to their ideology.

Meanwhile, Britain, France and Australia joined the U.S. in dropping humanitarian aid to areas of the town not yet reached by the Iraqi forces, The Independent reported.