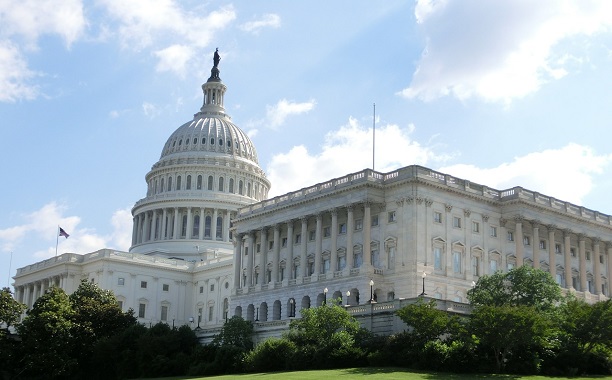 The Ukrainian troops fighting against Russian troops in eastern Ukraine near Russia’s border should be armed, a U.S. senator said.

Sen. Robert Menendez (D-New Jersey), who is in Ukrainian capital Kiev, said it is a critical turning point in the Ukraine-Russia conflict: what is going on is not an armed uprising but rather a Russian invasion. “And we must recognize it as that,” Menendez, chairman of the House Foreign Relations Committee, said in CNN’s State of the Union. “When I read the headlines back at home that suggest rebels are advancing in different parts of eastern Ukraine, it’s not rebels,  it’s Russian soldiers.”

We should be providing the Ukrainians with the type of defensive weapons that will impose a cost upon (Russian President Vladimir) Putin for further aggression.

The lawmaker believes that Pres. Barack Obama should rethink his stance on the conflict, which is not to supply weapons to Ukraine, since the conditions on the ground has “changed”.

Menendez said the United States, the European Union and NATO should give the Ukrainians “the fighting chance to defend themselves.”

“I’m not suggesting U.S. troops here or NATO troops here… but I am suggesting that the Ukrainians have the wherewithal to fight for themselves,” he added.

However, while the interview was being aired, presidential spokesperson Dmitry Peskov clarified that Putin was calling for a dialogue, not sovereignty for the region, when he urged “substantive, meaningful negotiations” on questions concerning the “political organization of society and statehood in southeast Ukraine.”