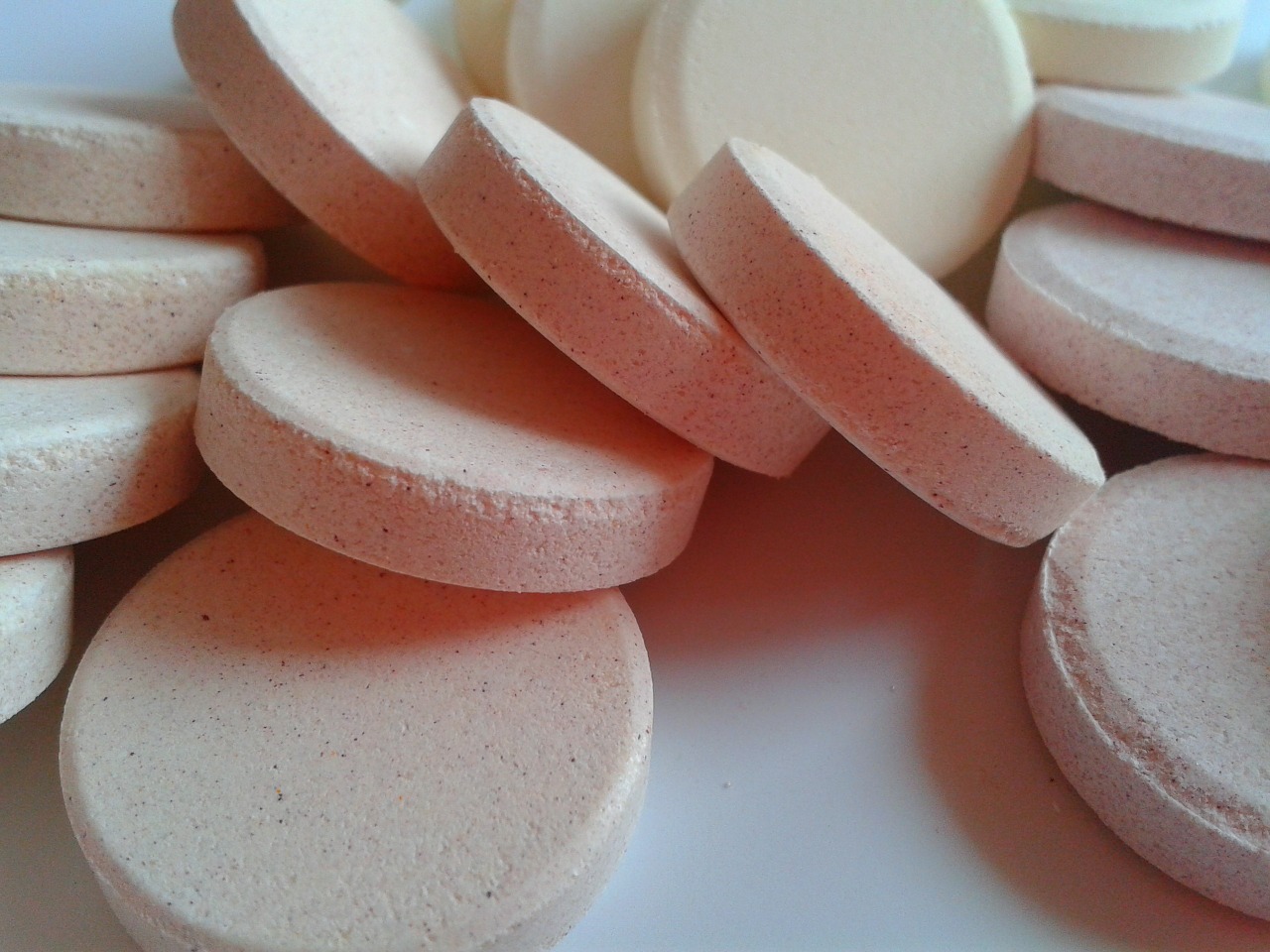 Aprecia Pharmaceuticals just received FDA approval for a pill that will be manufactured using 3D printing, according to CBS News.

The company’s recently FDA approved pill is to be manufactured with 3D printing technology.  While there are those who wonder how a pill can be printed in light of most 3D printers employing plastic, the answer lies within the company’s new ZipDose technology — a new technology which just might have the ability to revolutionize the manufacturing of pills.

ZipDose offers a means by which to create layered pills in which a large dose of medication can be stuffed into a small, quickly dissolving pill. A single pill created with the manufacturing technique can hold as much as 1000 milligrams of medication, which means fewer pills and more results.

BBC reports that the new pill may be released to the market as soon as early 2016.

Medication production costs could be pushed down, as pharmaceutical companies will now have the ability to produce higher doses with fewer pills.

Dr. Mohamed Albed Alhnan, a professor at the University of Central Lancashire, explained to BBC in an interview that the 3D printed pill technology “means we can produce tablets much closer” to patients, which in turns would cut down on transportation costs.

The pill itself is called Spritam and is used for seizures in epileptic patients. It’s a medication safe for use in adults and children which promises to make the treatment of this condition not only cheap and easy, but effective. With ZipDose technology, what would normally be a large pill is now a small one which rapidly dissolves in water.

According to BBC, the company wants to produce other medications through ZipDose, which could result in improved access for many people to, in particular, medical care and medication.

With the recent development of new HIV treatments and medications for other life-threatening diseases and illnesses, this new 3D pill printing technology could translate into a new era of medical breakthroughs and enhanced access for patients.