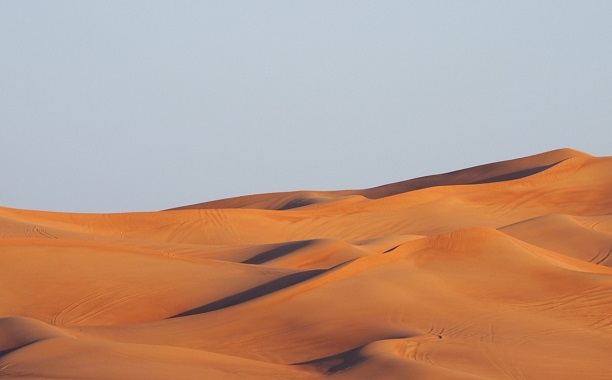 U.S. airstrikes and Iraqi forces reached the Shi’ite town of Amerli in northern Iraq, which has been under siege by the Islamic State forces for two months, Pentagon and Iraqi security officials said.

The U.S. carried out airstrikes on Saturday and airdropped humanitarian aid to trapped civilians. Pres. Barack Obama approved the military action, which stepped up the American operations in Iraq against the Sunni extremist group Islamic State (also known as ISIL or ISIS), Reuters reported.

“At the request of the government of Iraq, the United States military today airdropped humanitarian aid to the town of Amerli, home to thousands of Shia Turkmen who have been cut off from receiving food, water, and medical supplies for two months by ISIL,” said Pentagon press secretary Rear Admiral John Kirby.

U.S. aircraft delivered over a hundred bundles of emergency supplies and more aid was dropped from British, French and Australian planes, officials said, signaling approval in Obama’s efforts to pull allies into the fight against Islamic State.

A day after the American airstrikes, Iraqi forces, covered by U.S. and Iraqi planes, reached the town on Sunday and has broken the siege, BBC reported.

It was one of the biggest advancement for the Iraqi government since the Islamic State has attacked several towns of five provinces in June.

It is a very important success,

However, Amerli remains dangerous because of the bombs and bobby traps left by the militants. The is still some fighting, Atta said, but so far everything is under control.

According to the BBC, At least 15 Islamic State fighters were captured.