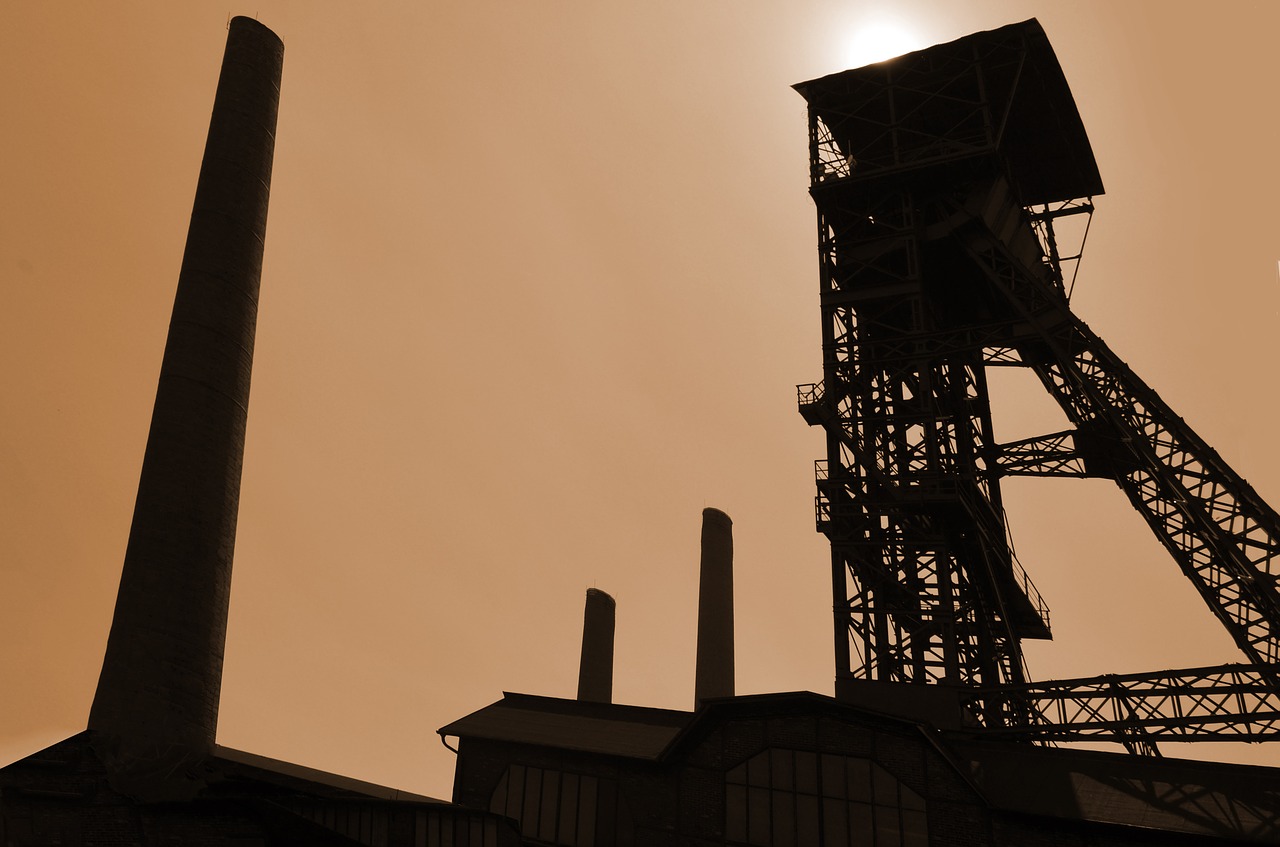 Alpha Natural Resources filed for chapter 11 bankruptcy on Monday. Once a powerhouse of the American coal industry, the company is weighed down by $3 billion in debt at a time when coal prices continue to plummet as a result of many utilities switching over to natural gas.

The New York Times reports that Alpha Natural Resources bought Massey Energy for $7.1 billion back in 2011 with the hopes of acquiring an “empire of Appalachian coal mines.” The company borrowed heavily for the purchase and has been buried in debt ever since.

“The fall has been precipitous and the effect on the debtors has been extreme,” said Kevin Crutchfield, CEO and chairman of Bristol, Virginia Alpha.

The fall has been precipitous and the effect on the debtors has been extreme.

Only a few hours after Alpha filed, President Obama announced new rules that would cut coal use in power plants. These new Environmental Protection Agency (EPA) regulations are the country’s biggest step in addressing climate change. According to EPA, by 2030 the share of power generation attributed to coal will be only 27 percent, reports Bloomberg Business.

Crutchfield says Alpha will use the bankruptcy to continue downsizing and preparing for the future.

Ted O’Brien, CEO of coal market researcher Doyle Trading Consultants LLC, said that as Alpha downsizes “plenty of mines” could get cut. Alpha said that will not be immediately closing any mines, but did not give any information on future closings.

As for the future of the company, Crutchfield said in a press release that while uncertainty lies ahead, there is “also transformational opportunity in the coal sector for those who make proactive, strategic decisions.”

The change and challenges the U.S. coal industry has experienced over the last several years are greater than any in the past three decades. There is no doubt more uncertainty ahead, but also transformational opportunity in the coal sector for those who make proactive, strategic decisions.

In another attempt to battle climate change, scientists are working on new technology that will suck carbon dioxide out of the atmosphere.