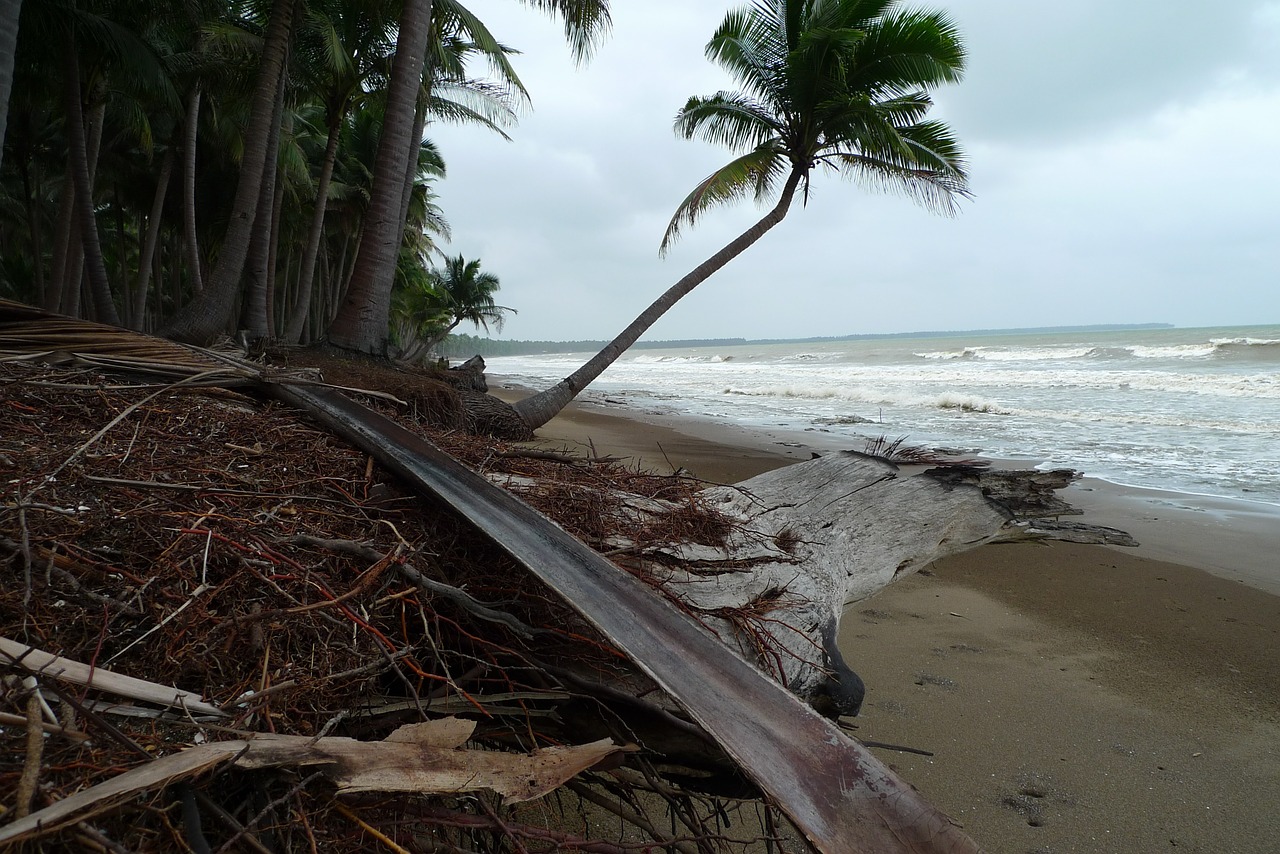 The second group of Filipino peacekeepers who were encircled by Syrian rebels in Golan Heights the past few days are now safe after their daring escape, Philippine military officials said.

Defense Secretary Voltaire Gazmin said the 40 Filipino peacekeepers trapped by at least 100 rebels have fled the encampment, a U.N.-patrolled buffer zone between Syria and Israel, the Associated Press reported.

“If they held their ground, they could have been massacred because they were already running low on ammunition,” Gazmin said. “So we discussed with them the option of escape and evasion.”

Rebels jammed the camp’s gates with their trucks and launched mortar rounds after the peacekeepers refused to surrender with their weapons and returned fire in self-defense instead, Philippine military officials said.

The peacekeepers then escaped the encampment after the seven-hour standoff and traveled across the hills for two hours under the cover of darkness before meeting other U.N. forces.

They were the second group of Filipino peacekeepers that were attacked by the rebels, who are believed to have links to AL-Qaeda. The first group of 35 were successfully escorted out by Irish and other Filipino forces, USA Today reported.

“Although they were surrounded and outnumbered, they held their ground for seven hours,” Philippine military chief Gen. Gregorio Pio Catapang said in a news conference in Manila, adding that there were no Filipino casualties. “We commend our soldiers for exhibiting resolve even while under heavy fire.”

“We may call it the greatest escape,” Catapang said.

The forces will stay in Syria until the end of their service October, Filipino officials said, and will not pull out early.

Currently, at least 44 Fijian peacekeepers are still being held by the militants since they were captured on Wednesday.