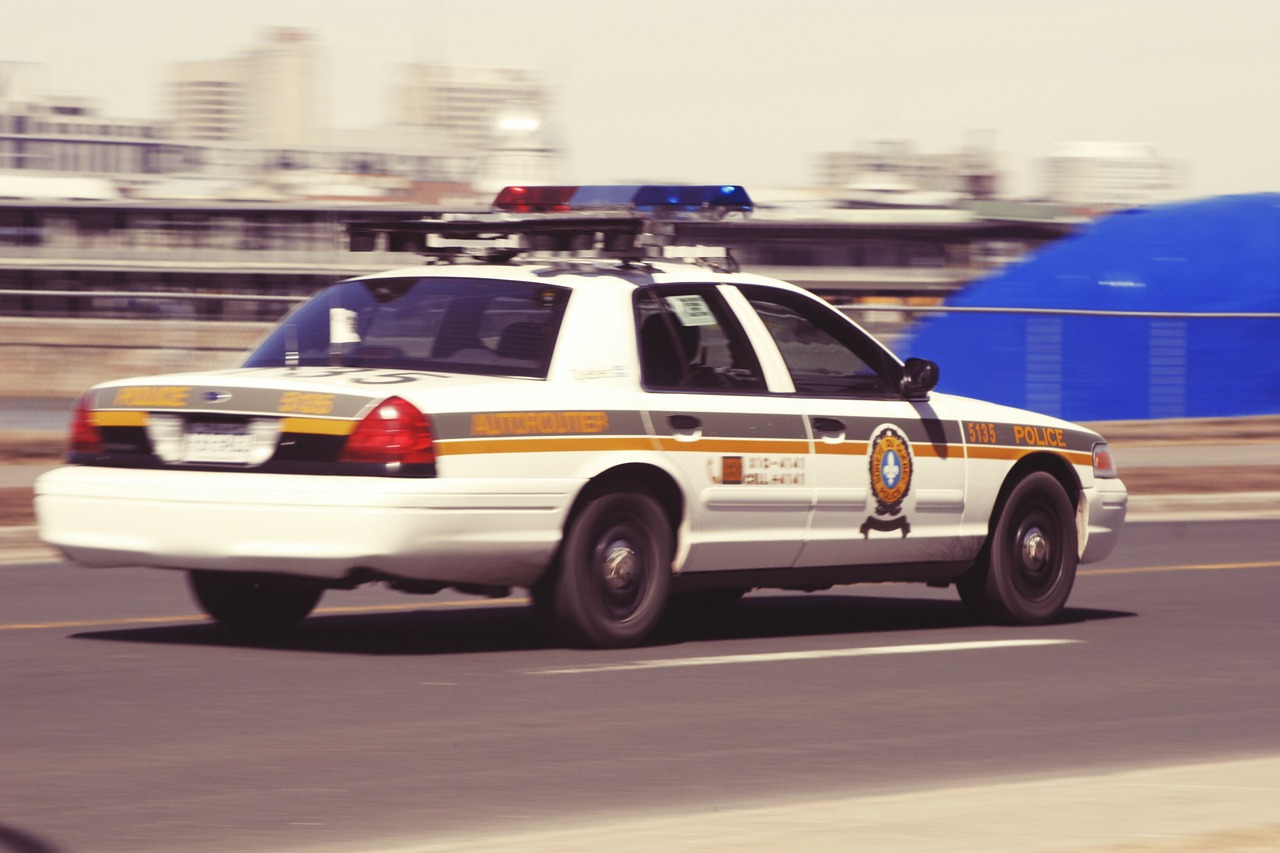 Charlotte-Mecklenburg Police Department (CMPD) veteran Officer Richard Andringa made headlines this weekend when he, while under the influence of alcohol, crashed his police cruiser into a truck while responding to a traffic accident, according to a story published by The Charlotte Observer.

Reporters Jonathan McFadden and David Perlmutt wrote that nobody was injured in the accident and that the police cruiser sustained only minor damage.

According to the story, “a department supervisor” gave Andringa an assessment for alcohol and drugs per departmental procedures, at which point it was discovered that the officer was driving while intoxicated.

Tests showed that Andringa’s blood alcohol level was at 0.09 – over the legal minimum of 0.08.

Up until the wreck this weekend, the story said Andringa maintained a clean disciplinary record at the department, save for a 1989 incident the year following Andringa’s hire.

Putney was quoted as saying the incident was the first time he remembers an officer being charged with a DWI. He reiterated, the paper said, that one officer’s mistake is not a reflection of “the vast majority of our officers.”

This is one mistake an officer made, and this does not color, in any way, the vast majority of our officers who do heroic work for this community every day.

Putney went on to reiterate that his officers are “keenly aware that we have a high level of responsibility on our shoulders.”
According to local Fox affiliate FOX 8, the accident took place at a stoplight. The officer was arrested and charged with the DWI after the crash.
While neither news outlet gave details about court dates or other legal procedures scheduled to take place, they did note that Andringa has been place on administrative leave.