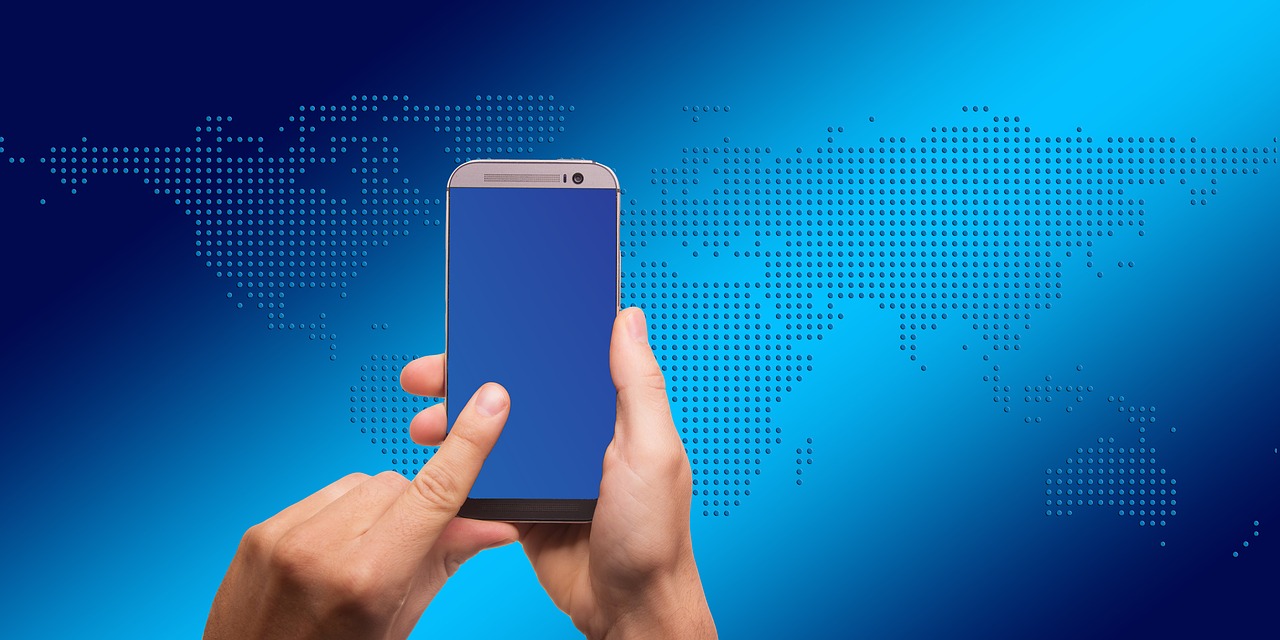 If there were a podium for the world’s top-three mobile phone manufacturer’s, China-based Huawei would be the new kid on the bronze-medal block.

The Chinese phone giant made headlines this weekend when, according to a report by tech website CNET, number-crunchers at Strategy Analytics crowned the manufacturer as the third biggest company in terms of market share, phones sold and phones shipped.

Huawei’s ascent to top-three fame came at the expense of Microsoft, whose share of the global mobile phone market has fallen considerably over the past year.

Huawei saw “their market share rise to 7 percent last quarter” and their shipments of phones rise as well.

Huawei saw its market share rise to 7 percent last quarter from 4.8 percent in 2014’s second quarter. Shipments of Huawei’s mobile phones jumped to 30.6 million from 20.6 million over the same period.

Tech website Engadget also ran a story on the Strategy Analytics numbers. The website included in their story a chart of the top-five companies in terms of number of mobile phones sold in Q2 2014 and Q2 2015.

The chart, which Engadget sourced from Strategy Analytics, shows Samsung leading the way in phone sales in Q2 23015 with 71.9 million units, followed by apple with 47.5 million and Huawei with 30.5 million.

Xiaomi, another Chinese mobile phone manufacturer, came in fourth place with 19.8 million units sold. Lenovo-Motorola rounded out the top five, according to the chart, with 16.2 mobile phones sold from this past April, May and June.

While Huawei may not be a popular brand in the United States, the phone is well known in China and has fans in many locations around the Globe.