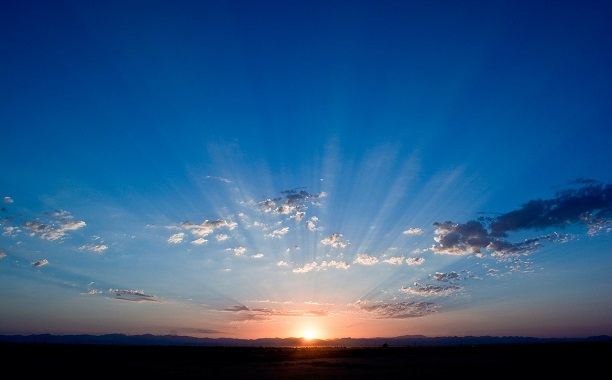 As the open-ended ceasefire held past the 24-hour mark on Wednesday, both Israel and Hamas declared victory but questioned lingered: who benefited from the 50-day war?

Israeli Prime Minister Benjamin Netanyahu, who appeared defensive from the hardliners of the government and critics of the war, declared on a televised news conference that Israel had “great military and diplomatic achievements” from the conflict, Los Angeles Times reported.

We set a clear objective: to deliver a heavy blow to Hamas. And I can say that Hamas has indeed been hit severely.

But government loyalists and residents in rocket-scarred southern Israel believed war is a failure because it did not stop Hamas’ rocket attacks or ousted it from power, the Associated Press reported.

Hamas leader Ismail Haniyeh, however, greeted thousands of Palestinians at a victory rally in central Gaza square following the release of polls showing widespread belief among Palestinians that Hamas increased its deterrence and overwhelming support for the firing of rockets into Israel.

“Those whose blood was spilled and the martyrs were the fuel of this victory,” Haniyeh said.

The militant group believed though their major demands would not be addressed until indirect negotiations with Israel start again in Cairo.

Israel and Hamas agreed to an open-ended truce on Tuesday after 50 days of fighting–resulting in at least 2100 Palestinians, mostly civilians, and 64 Israeli soldiers dead. Hamas, while severely battered, continues to control Gaza with its military arsenal is intact.

Israel, along with Egypt, continues to impose and control its military blockade to Gaza despite Hamas longstanding demand to have it lifted.

One of Hamas’ key demands is for Israel to end blockade, including the reopening of Gaza’s sea and airport, which have closed the territory since 2007. It also wants Egypt to reopen its Rafah border crossing, Gaza’s main gateway to the outside world. Because of these restrictions, almost all of Gaza’s 1.8 million people cannot trade or travel and only a few thousand are able to leave the territory every month.