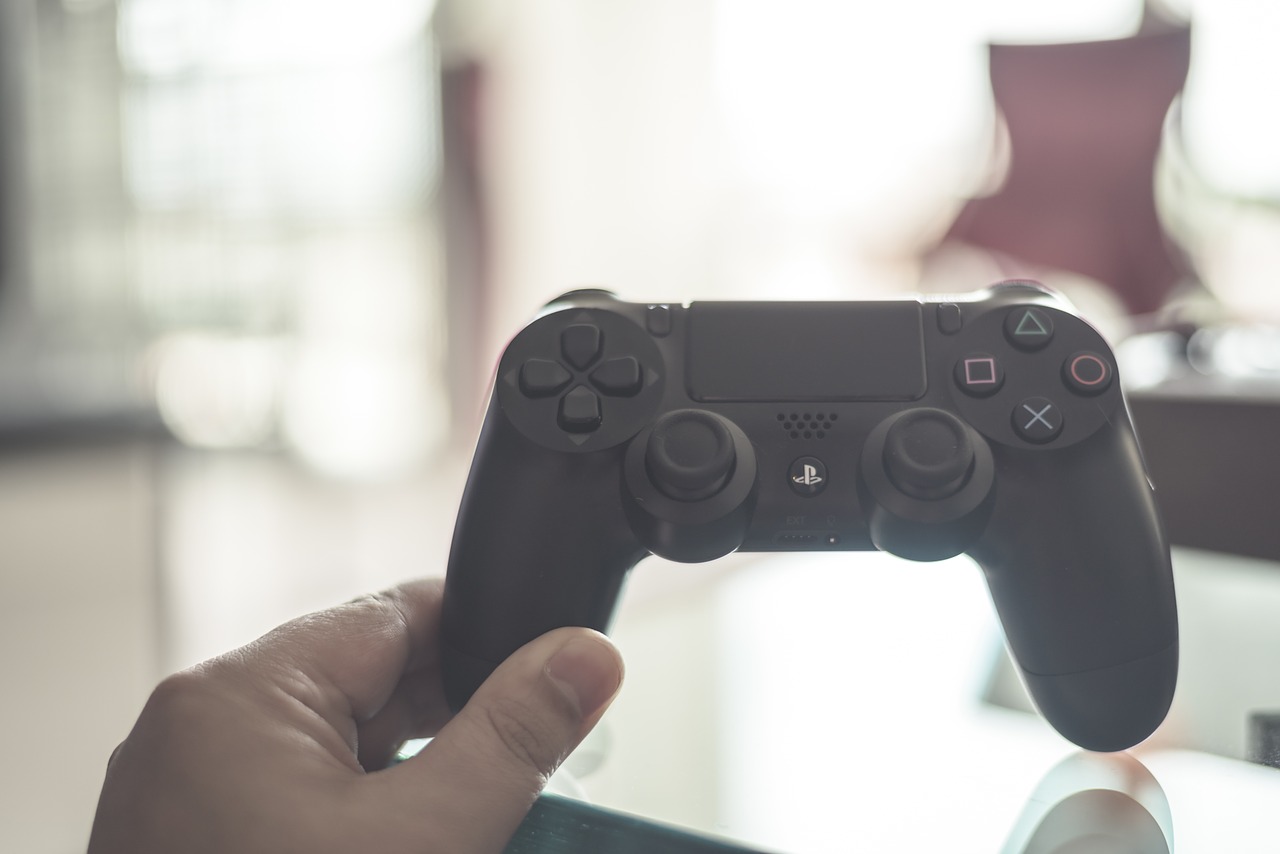 Sony reported another 3 million PlayStation 4 console systems sold during the first financial quarter of the year, April through June 2015 — more than twice as much as Microsoft’s combined Xbox One and Xbox 360 sales in the same quarter.

Microsoft reported 1.4 million Xbox One and 360 console systems sold during the same period, which is actually a 27 percent increase over the same period last year.

PS4 sales are up from the same quarter last year, as Sony only moved 2.7 million PS4s during the first quarter of the 2014 fiscal year.

This brings the total lifetime sales of the PS4 system up to 25.3 million. Noting that the PS4 hasn’t even reached its two-year marker, Forbes contributor Erik Kain reported that, in comparison, it took Sony more than two and a half years to move 20 million PS2s.

The Japanese multinational conglomerate has stated that it expects to sell 16.5 million PS4 consoles during the financial year spanning from April of 2015 to March of 2016, which is higher than its prior forecast of 16 million.

Regardless of the company’s impressive PS4 sales, their overall sales have essentially remained flat year on year, which, according to Ars Technica‘s Mark Walton, can be blamed to some large degree on the company’s mobile division — the sales of which reportedly dropped 16.3 percent.

Xbox head Phil Spencer recently indicated that the surge in the popularity of both the Xbox and PlayStation devices shows that the console business is still viable, GameSpot reported.

In other gaming news, Nintendo has reportedly filed a patent for a bizarre new device which, according to a contributor at Forbes, just might have something to do with transforming sleep into a video game.

Which do you prefer: Xbox or PlayStation?