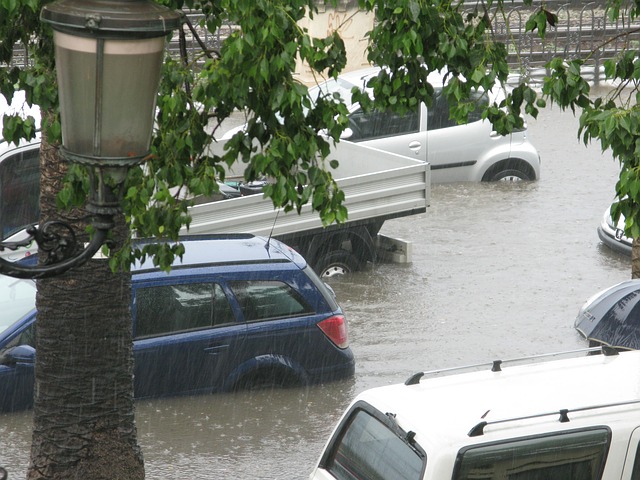 Prominent climate scientist James Hansen and his colleagues indicated in a new paper that even a moderate increase in global temperatures can lead to a much greater sea level rise than the Intergovernmental Panel on Climate Change (IPCC) report predicts, Forbes reports.

Many in the scientific community are skeptical of Hansen’s findings because of the model he and his coauthors use. Hansen compared current increases in water temperate combined with the rate of ice sheet melting in Antarctica and Greenland to models of ocean levels and climate in ancient times. Based on his comparison, he concludes that sea levels will rise several meters in the next century.

Many scientists hold the belief that if global temperatures are limited to a 2 degree Celsius increase, the catastrophic sea level rise could be avoided. Hansen’s new paper says the flooding and sea level rise will happen even if this conservative climate change is maintained.

A recent report from the Government Accountability Office claims that many of the nation’s coastal cities are unprepared for severe floods, reports The Los Angeles Times. Structures meant to assist in the prevention of flooding are outdated – such as hurricane barriers, levees, and dams.

The flooding seen in New Orleans during Hurricane Katrina and in New York during Superstorm Sandy are examples of what can happen when a coastal city is unprepared in flood prevention.

Flooding events such as these have been increasing over the past half century, according to Wired. If Hansen’s calculations in his paper are correct, coastal flooding will occur more frequently due to sea level rising.

The Atlantic and Gulf coast regions are at highest risk for flooding. “Mainly because they are affected by hurricanes or tropical cyclones, which often lead to large storm surges and bring significant amounts of rain,” says Thomas Wahl, a coastal engineer at the University of South Florida.

Mainly because they are affected by hurricanes or tropical cyclones, which often lead to large storm surges and bring significant amounts of rain.