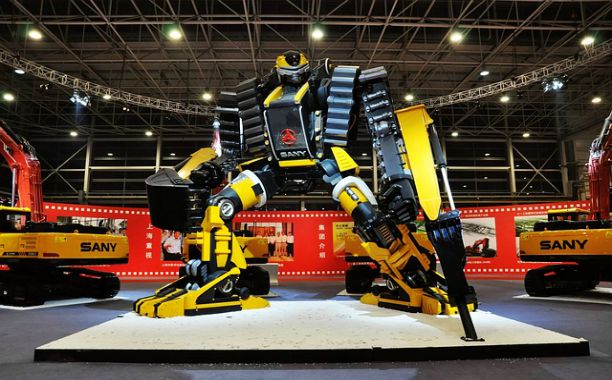 Along with other tech experts, Musk, Wozniak, and Hawking have signed an open letter warning against the dangers of using weapons with AI, reports The Christian Science Monitor. Musk has taken things a step further and donated $10 million towards AI safety.

Issued by the Future of Life organization, the letter was presented Monday at the International Joint Conference On Artificial Intelligence in Buenos Aires, Argentina.

The letter argues that AI technology has a reached a point where using autonomous weapons is feasible within a few years, reports CBS.

Hawking told the BBC that “the development of full artificial intelligence could spell the end of the human race.”

“If any major military power pushes ahead with AI weapon development, a global arms race is virtually inevitable,” the letter says.

If any major military power pushes ahead with AI weapon development, a global arms race is virtually inevitable, and the endpoint of this technological trajectory is obvious: autonomous weapons will become the Kalashnikovs of tomorrow. Autonomous weapons are ideal for tasks such as assassinations, destabilizing nations, subduing populations and selectively killing a particular ethnic group.

Wozniak voiced his concerns in March, saying in an interview with the Australian Financial Review, “Computers are going to take over from humans, no question.”

In a recent study a team of scientists discovered that one of three robots given a puzzle to solve not only solved the puzzle, but also showed signs of self-awareness.