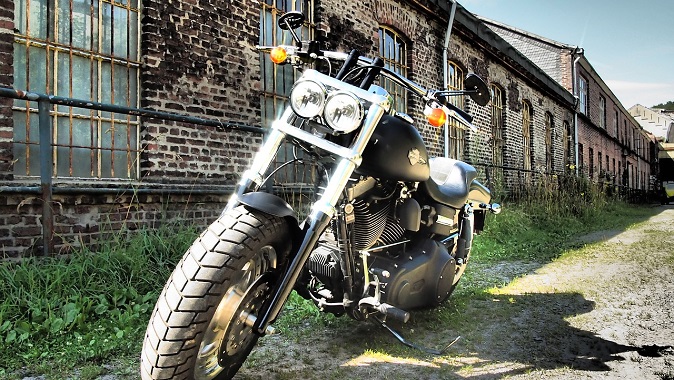 A new motorcycle helmet known as the SKULLY AR-1 by San Francisco, California-based SKULLY Systems has managed to raise over $2.4 million on crowdfunding platform Indiegogo.

The successful campaign, which ended on October 9 of last year, raised millions of dollars contributed by over 1,900 backers over the course of just a couple of months.

Popular Mechanics referred to the new smart helmet for riders as the “beginning of a motorcycle tech revolution” and Popular Science called it “THE helmet for the digital.”

The beginning of a motorcycle tech revolution.

The helmet comes in sizes small through XXL, is lightweight, aerodynamic and it offers a range of “smart” features including hands-free calling, music streaming, a transparent heads-up display, GPS navigation, an ultra-wide angle rear-view camera for enhanced situational awareness and more.

As for the GPS, the navigation offers both visual as well as auditory directional queues to help wearers safely navigate towards their destination.

The helmet, which offers Bluetooth connectivity and Internet via phone, is DOT/ECE certified and its visor is fog, scratch and glare resistant.

Inspired by a motorcycle accident, Marcus, who holds a PhD in Industrial Psychology, founded SKULLY back in 2013.

Together, the two brothers have quickly rose to stardom in the world of motorcycle safety with the invent of their feature-packed smart helmet, the AR-1.

In other Indiegogo coverage here at Immortal News, The ONE Smart Piano has raised over $263,000, Solar Roadways over $2.25 million, and a new GPS tracking device called the Smart Tracker 2 has blown its fundraising goal out of the water, raising over $180,000.

What are your thoughts on SKULLY System’s AR-1?