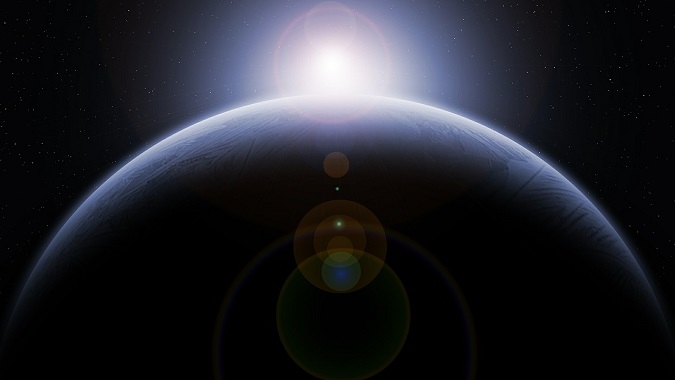 There’s a new independent Star Trek film in the making called Axanar and while it’s not licensed by the studio who owns the production rights to the new Trek series, CBS, its makers claim that it “feel like” the real deal because it’s “made by two of the biggest Star Trek fans in the world, Alec Peters and Robert Burnett.”

While it might fall into the realm of “fan films,” the makers of Axanar claim to have a “fully-professional” crew — many of whom have previously worked on the real Star Trek.

For those who don’t know the film’s producers, Rob and Alec, Alec was the executive producer as well as co-writer of Prelude to Axanar and Rob not only wrote, but directed Free Enterprise.

Axanar, which is set to be a feature film, will be broken apart into four distinct episodes which will coincide with the script’s acts, of which there are four.

Thus far, the company’s Indiegogo campaign has already reached its present goal of $250,000 — raking in over $319,500 in just 19 days. With 14 days left to go, it may prove interesting to see just how much these two Trekkies manage to accrue in funding from their fellow fans.

But while the campaign appears fully funded, the campaign’s $250,000 goal only covers the cost one episode, which is approximately $240,000. Then after ongoing studio costs, payment processing, perks and the cost of Indiegogo, the cost jumps quite a bit: all the way up to $330,000 per episode. That said, its creators are looking to raise a grand total of $1,320,000 in order to make all four episodes of Axanar.

What do you think, does Axanar sound like something you’d want to watch?