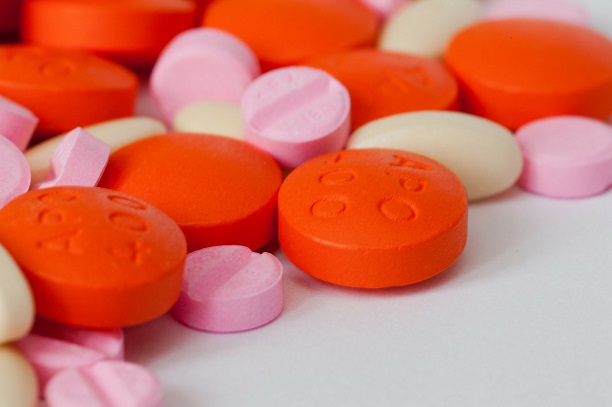 The United States Food and Drug Administration (FDA) has approved a new drug to treat the most common form of skin cancer.

The new drug, Odomzo (sonidegib), is now FDA approved to treat patients with locally advanced basal cell carcinoma who have seen a recurrence after having undergone radiation therapy or surgery, or those who are not candidates for either of the aforementioned treatment options.

Odomzo, which is a pill taken once daily, works by inhibiting a molecular pathway believed to be active in basal cell cancers, the Hedgehog pathway. By supressing the Hedgehog pathway, the drug might be able to stop or reduce the growth of cancerous lesions, according to the FDA.

Richard Pazdur, MD, director of the Office of Hematology and Oncology Products at the FDA’s Center for Drug Evaluation and Research, was quoted by the FDA in a news release as having said that it is thanks to a “better understanding of the Hedgehog pathway” that the FDA has “approved two drugs for the treatment of basal cell carcinoma” in the past three years.

Our increasing understanding of molecular pathways involved in cancer has led to approvals of many oncology drugs in difficult-to-treat diseases for which few therapeutic options previously existed (…) Thanks to a better understanding of the Hedgehog pathway, the FDA has now approved two drugs for the treatment of basal cell carcinoma just in the last three years.

Odomzo’s approval comes as a result of a clinical trial’s findings that included 66 patients who took a couple hundred milligrams of the drug on a daily basis and another 128 patients who took four times that, 800 milligrams a day. In 58 percent of the trial’s 200-mg group, tumors either disappeared or shrank, WebMD reported.

The drug carries a Boxed Warning to healthcare professionals that the drug might cause death or severe birth defects in a developing fetus when administered to pregnant women.

In other news, an unrelated study conducted by researchers at the University of Sydney in Australia has found a single vitamin pill, ingested twice daily, to reduce skin cancer by nearly 25 percent.