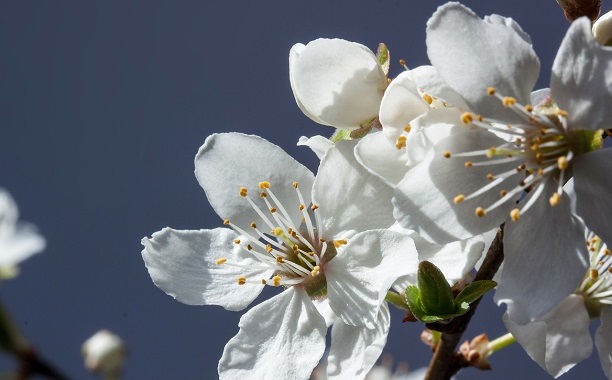 The Syrian government is willing to cooperate and work with any country just to defeat the Islamic State (ISIS), a top government official said on Monday.

In a televised press conference, Syrian Foreign Minister Walid al-Moualem raised the possibility of working with several countries, including the countries which supported the uprising against Syrian President Bashar al-Assad such as United States, Britain and Saudi Arabia, Reuters reported.

He pointed out that Syria is the most strategic partner in defeating the growing threat of ISIS, which controls parts of Syria and Iraq and declared a “caliphate” in areas it controls.

“Syria, geographically and operationally, is the center of the international coalition to fight Islamic State,” Moualem said.

States must come to it if they are serious in combating terrorism.

Moualem welcomed the prospect of working with the U.S. and Britain despite the states’ “distaste” for Assad. He also called for intelligence-sharing and cooperation among neighboring countries like Saudi Arabia, which has also supported Assad’s ouster.

However, the minister emphasized that any airstrike that these countries would make should be coordinated first with Damascus or else it is tantamount to “aggression.”

The U.S. has not yet hinted any change of its relationship with Assad while Britain has ruled out negotiating with him.

ISIS has been gaining strength in the past months particularly in the northeastern part of the country. On Sunday, it gained full control of Raqqa province as it captured Tabaqa, a key military base, in one of the bloodiest combat between ISIS fighters and government troops.

Raqqa is the first province to fall into the rebels’ hands, further cementing their claim of a “caliphate” in the territory, Bloomberg reported.

ISIS is now set to focus on the neighboring province of Aleppo, Syria’s financial district, where some villages and towns were already seized by the rebels.