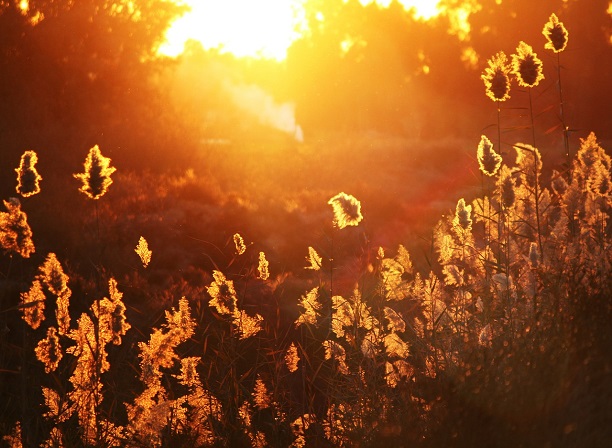 Carter’s unannounced visit to meet with the region’s president comes on the heels of reports in which the defense secretary referred to the region’s fighters as a model for the type of force needed to defeat the Islamic State militants — praise which the Kurds received in light of the Iraqi army’s shortcomings in their advance last year against the Islamic State.

Carter indicated earlier in the month while testifying before the U.S. Congress that the Kurdish fighters “are an example of what we’re looking for, which is an effective ground force that’ll stick up for itself, hold together, take and hold territory,” Reuters reported.

The Kurds are an example of what we’re looking for, which is an effective ground force that’ll stick up for itself, hold together, take and hold territory

The defense secretary’s visit to Erbil comes just one day after he traveled to Baghdad in order to meet with Iraqi leaders who are inclined to recapture the city of Ramadi after it was lost to ISIS back in May — a loss which marked the Iraqi army’s worst defeat since Sunni militants swept through the northern part of the country just last summer.

In other news, a spokesman for ISIS reportedly accepted a loyalty pledge from Boko Haram earlier this year.