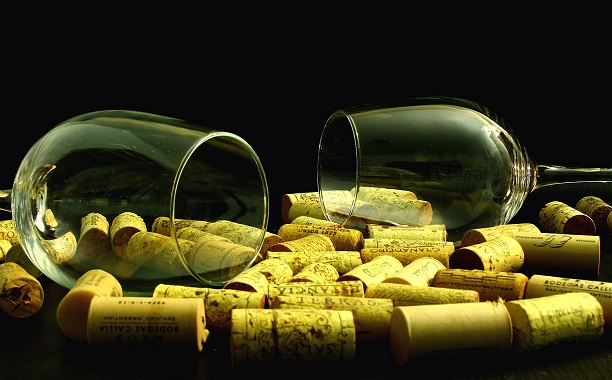 After an intoxicated pickup truck driver crashed into a limousine and killed four women, leaving two others seriously injured, on the eastern end of Long Island on Saturday evening, the driver’s blood-alcohol test came back indicating that the man was actually below the legal limit, however, the Associated Press reports that the DWI charge remains intact despite the results of the test.

According to the AP, a New York prosecutor indicated that the misdemeanor DWI charge remains in effect “at this time” for the driver of the pickup involved in the deadly Long Island wine country car crash.

The limo involved in the incident was traveling eastbound on Route 48 and when it attempted to make a U-turn westbound, the truck apparently t-boned it, according to officials.

In total, there were seven women involved in the crash — all of whom were bridesmaids involved in a bachelorette party which had just left a local winery.

The fatal crash occurred at around 6:00 p.m. in Cutchogue, New York.

Steven Romeo, the 55-year-old driver of the pickup truck, had a blood-alcohol reading of 0.066, which is below the legal limit of 0.08 and subsequently: below the legal standard for a DWI charge.

A lawyer representing Mr. Romeo, Dan O’Brien, indicated in a statement on Friday that while his client “is devastated by the loss of those lives and the injuries sustained,” he was not drunk at the time of the crash and he did not cause the accident.

Southold Police Chief Martin Flatley told the Associated Press that Mr. Romeo initially fled the scene of the accident, but was apprehended by authorities soon after.

Suffolk County District Attorney Thomas Spota was quoted by the AP as having said that Romeo’s blood-alcohol level “was most likely over 0.08” at the time of the fatal crash.