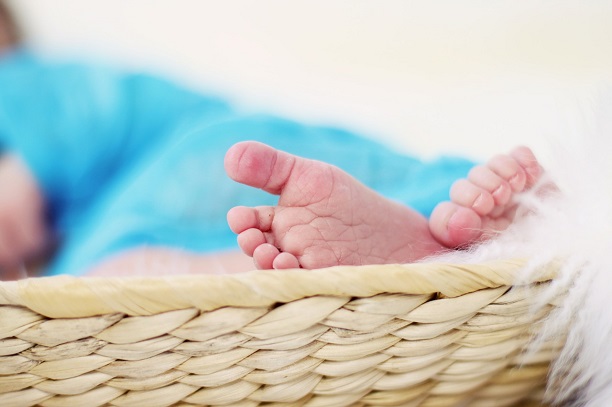 Ikea warns customers to use wall mounts on its dressers and chests after two children died as a result of being crushed by toppling furniture.

A year after two boys were fatally injured due to Ikea dressers tipping over, the company is telling consumers to keep their children away from the furniture unless the products are mounted to a wall. The Swedish furniture store is offering a free kit to consumers that will provide all the tools needed to mount the chests to the wall, BBC reported.

The U.S. Consumer Product Safety Commission is not describing Ikea’s move as a recall, but an offer to replace or repair a faulty product is technically considered a recall, according to CBS.

Ikea is clear that the company is not recalling the Malm chest of drawers, stating that the furniture is “safe to use when assembled according to the assembly instruction and attached to the wall using restraints provided in the packaging of these products.”

Ikea chests of drawers and dressers are safe to use when assembled according to the assembly instruction and attached to the wall using the restraints provided in the packaging of these products.

The furniture giant has admitted to receiving three more reports of fatalities linked to “tip over” accidents in addition to the two American toddlers. These three other deaths are stated as “happening since 1989.”

The CPSC and Ikea say the deaths of the two boys, both around two years old, happened after Malm chests tipped over and fell on them and in both cases the dressers had not been secured to the wall.

The unfortunate deaths of both children happened in 2014 as a result of the furniture tipping over. One of the boys, from West Chester, Pennsylvania, was pinned against his bed, and the other toddler from Snohimish, Washington was trapped beneath a toppled dresser.

CPSC and Ikea state that customers should not use Ikea children’s dressers taller than 23.5 inches and adult chests taller than 29.5 inches without securely anchoring the drawers to the wall.

Earlier this month, Immortal News reported on another product dangerous to children when a study found asbestos in crayons.