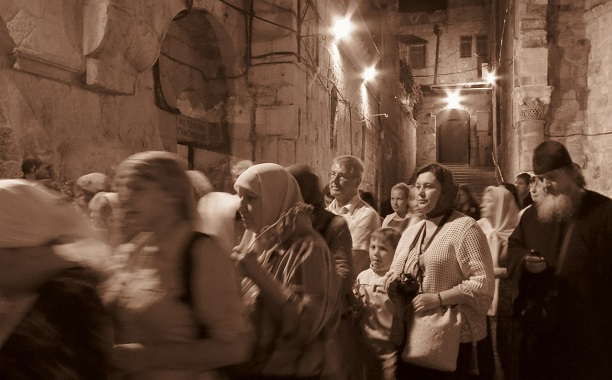 Just a few hours after Israeli forces bombed a 12-story apartment complex to the ground in Gaza City, airstrikes flattened another a seven-story office building in Rafah on Sunday, a move which further escalated the weeks of conflict in the territory.

No one was killed but total of 30 people have been injured in the successive attacks, including 11 children, the Associated Press reported.

The AL-Zafer Tower apartment complex is the first large building to be destroyed by Israel since the war broke out in July. The attack came a day after a mortar bomb killed a four-year old Israeli boy, CNBC reported.

Targeting high-rise buildings seemed to be part of Israel’s new tactics in its offensive against Hamas, and this new policy–of striking buildings where the militants operate, was confirmed by a senior military official to the AP.

But before it would be carried out, the official said, this should be first approved by military lawyers and make sure that people in the vicinity are warned.

These recent attacks could be the first step to raid more densely populated areas in Gaza strip despite the criticism of the international community.

I call on the inhabitants of Gaza to evacuate immediately from every site from which Hamas is carrying out terrorist activity. Every one of these places is a target for us.

Just a few hours after he spoke, a mother and her three children were killed when a rocket fired in their home in Jabalya refugee camp without warning. It is unclear yet as to why the shelter was bombed.

According to Palestinian health officials, a total of 2,114 people, majority of which are civilians, 400 of which are children–have been killed since Israel launched offensive against Hamas early July.