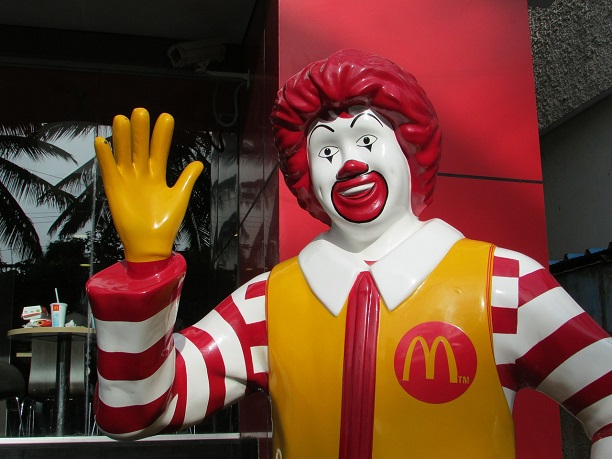 Customers have been requesting an extension for the breakfast items on the McDonald’s menu for years, and it looks like mid-afternoon hash browns and late night McMuffins will soon be a reality in America.

For years, customers have had to rush to the Golden Arches before the cut-off time of 10:30am for their breakfast items. Most everyone — at least once in their life — has dealt with the crushing disappointment of arriving just one minute too late and being informed that breakfast is no longer being served.

According to Fox News, McDonald’s is moving ahead with plans to serve their popular breakfast items around-the-clock. The fast food chain has been testing all day breakfast for several months. Reportedly, all franchises have received word to get ready to roll out pancakes and bacon all day long come this October.

“Serving all-day breakfast is likely the number one request we hear from McDonald’s customers,” said Lisa McComb, spokeswoman for the restaurant.

We’re testing it out in a few markets to learn more about this possibility. We know your mouth is watering, but there’s no news on this yet.

Serving breakfast all day long could cause operational issues for McDonald’s, due to limited grill space, reports CNBC. The tests to see how well the restaurant could handle serving breakfast items past lunchtime and into the dinner rush were performed at McDonald’s locations in the San Diego, California and Nashville, Tennessee areas.

This isn’t the first time this year McDonald’s has been in the news. Back in February, as a Valentine’s Day promotion, the hamburger monolith randomly selected customers and gave them the option of paying in love instead of money for food. The surprised clientele were asked to hug the person they were with or call their moms in lieu of handing off money for their meals.