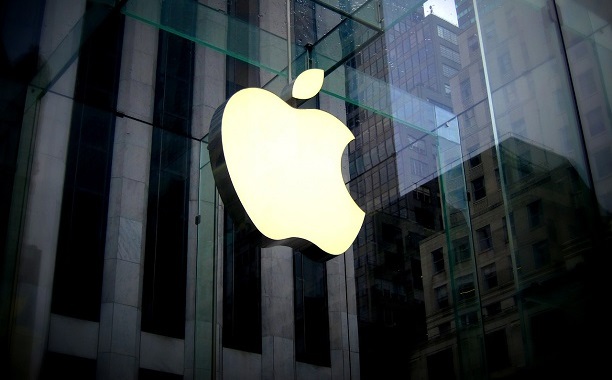 Apple Inc. is reportedly engaged in recruitment efforts in the auto industry, which the Wall Street Journal reports to be a signal that the tech giant’s electric car efforts are gaining traction.

The company, who recently recruited one of the leading autonomous vehicle researchers in Europe, Paul Furgale, is putting together a team of automotive experts which now includes Doug Betts, Fiat Chrysler’s former manager of global quality.

Mr. Furgale, who previously led a European Commission project intended to develop self-parking vehicle technology, was previously employed as the deputy director of the Autonomous Systems Lab at the Swiss Federal Institute of Technology (ETH).

While it’s presently unclear just what role Betts will take, Engadget‘s Jon Fingas reports that his former position suggests that he’ll be helping the tech giant assemble “a solid piece of machinery.” The WSJ points out that Betts’ profile on social networking website LinkedIn indicates that he joined the ranks of Apple this month and that he listed his job title at the company as “Operations-Apple Inc.”

The WSJ cited people familiar with the matter as having indicated that the company has targeted employees at Tesla to complete its team of automotive developers. But while Apple attempts to draw talent from the ranks of the electric car manufacturer, Tesla CEO Elon Musk noted in a call with analysts back in May that Tesla has recruited five times as many employees from Apple as Apple has poached from Tesla over the last 12 months.

What do you think Apple’s expanding team of auto industry experts is really working on?