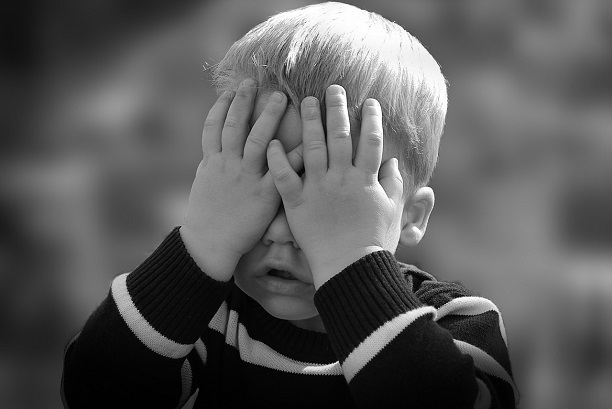 New research suggests that children treated with antibiotics have an increased risk of developing juvenile arthritis.

The study found that children prescribed antibiotics increased their risk of juvenile arthritis by about twice as much as kids and teens the same age who were not treated with the drugs, reports U.S. News and World Report.

“The risk was greatest within a year of receiving antibiotics,” said Dr. Daniel Horton, lead author of the study and research fellow with the Rutgers Biomedical and Health Sciences Child Health Institute of New Jersey. The risk increases with each course of the drugs children are given, although antiviral and antifungal drugs do not have the same effect, said Dr. Horton.

This risk was greatest within a year of receiving antibiotics and increased with the number of antibiotic courses children were prescribed.

Researchers did say, however, that a large majority of children take antibiotics during childhood for various illnesses while only 1 in 1,000 wind up with arthritis, reports New York Daily News. Meaning, the drugs aren’t the only factor involved in kids getting the condition. Genetic and environmental causes could also be factoring causes.

The study, published in the journal Pediatrics, still believes the findings to be important, “considering approximately one-quarter of antibiotics prescribed for children (…) may be unnecessary and potentially avoidable,” the study reads.

This public health finding is potentially important, considering that approximately one-quarter of antibiotics prescribed for children, and an estimated one-half of antibiotics for acute respiratory infections, may be unnecessary and potentially avoidable.

In a similar study reported on here at Immortal News, California health officials found that antibiotics are overused in prenatal ICU’s.