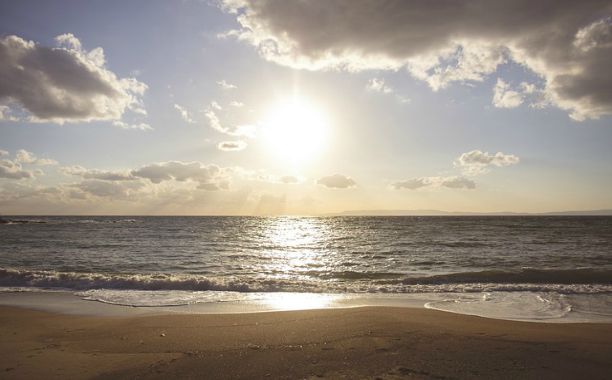 The first half of 2015 has beat the record for the warmest months worldwide, according to government scientists who released a pair of independent analyses on Monday. While the month of June was the hottest month on record for land and ocean surface, says NOAA’s National Climatic Data Center.

January through June of 2015 exceeded 2010 as the warmest first half of the year, says NASA’s Goddard Institute for Space Studies and NOAA, reports AOL. This was worldwide; the warm temperatures swept through parts of the Pacific Ocean basins, Atlantic Ocean, Caribbean Sea, and across Scandinavia, Mexico, and Argentina.

While June was exceptionally hot all over the globe, Austria, Spain, Asia, and Australia were especially hot, according to Christian Science Monitor. Pakistan saw the worst of the heat wave with more than 1,2000 heat related deaths in June.

NASA reports the combined average global temperature at 1.4 degrees Fahrenheit above average, while NOAA’s latest calculations show the temperatures around 1.6 degrees Fahrenheit above the average for the 20th century. June 2015 has officially beaten the record for the hottest June from 1998, and 2015 has beat out 2014 as the hottest year on record.

While the exact figures vary from the different institutions, the conclusion is the same: “Earth is experiencing the hottest temperatures recorded in the last 136 years,” says Blunden.