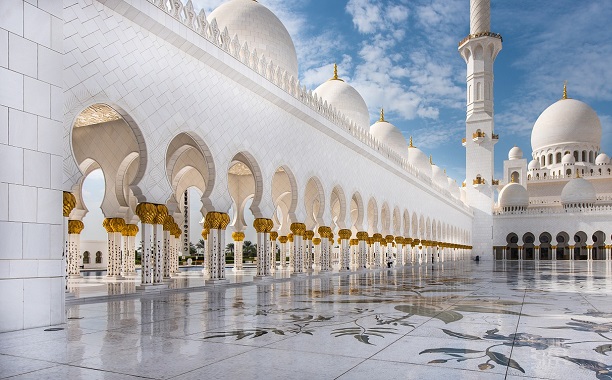 Shi’ite militiamen open fired on a mosque in a Sunni village in Bani Weis, Diyala province in eastern Iraq during prayers on Friday, killing at least 68 people and prompting Sunni lawmakers to back out of the talks over the formation of a new Iraqi government.

The incident is seen as a major challenge in forming a unified administration to confront the threat and growing strength of Islamic State (Isis) militants in the northern part of Iraq, The Boston Globe reported.

The extremist militants are advancing towards the mixed Sunni-Shiite areas of Diyala province, carrying out attacks, even against their fellow Sunni Muslims who refuse to accept their harsh interpretation of the Sharia law.

Two Sunni lawmakers, Deputy Prime Minister Saleh Mutlaq and Parliament Speaker Salim al-Jibouri, have pulled out of talks with the main Shi’ite alliance until the results in the investigation into the Friday incident comes out, Reuters reported.

“I confirm we have suspended negotiations with the National Alliance because of this crime, until the results of the investigations are announced,” said Raad al-Dahlaki, a lawmaker with Jibouri’s bloc.

Meanwhile, UN Secretary-General Ban Ki- moon on Friday condemned “in the strongest terms” the attack and called on all Iraqi leaders to refrain from sectarianism, Xinhua News Agency reported.

“Attacks on places of worship are completely unacceptable and are prohibited under international law,” Ban said in a statement issued by his spokesperson.

Ban urged all political leaders to “unite and call on their constituents to refrain from sectarianism” and to give the political process a chance.

He said sectarian attacks and counter-attacks only serves the enemies of Iraq.