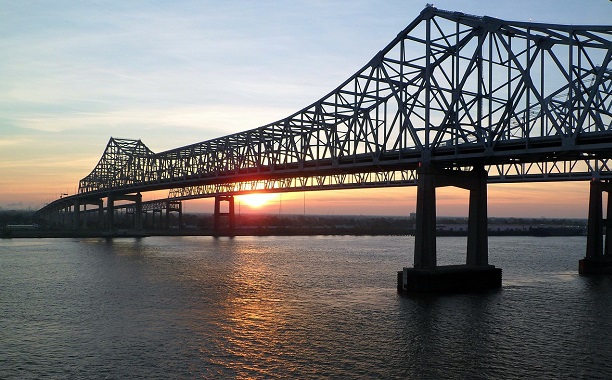 A 39-year-old black man, Jonathan Sanders, died after he crossed paths with a part-time police officer in Stonewall, Mississippi. His death, which allegedly came as a result of strangulation, has sparked calls for justice.

Sanders, a horse trainer, crossed paths with 25-year-old Kevin Herrington on July 8, 2015. At the time, the now deceased horse trainer had been riding around in a horse-drawn buggy.

The Guardian notes in a report that Herrington is white.

While his encounter with law enforcement on that fateful night is still under investigation by the FBI and the Mississippi Bureau of Investigation, lawyers representing both the deceased’s family and witnesses claim that officer Herrington attacked Sanders without provocation after the two ran into each other at a convenience store about a mile across town from where the fatality took place, the Washington Post reported.

Bill Ready Jr., an attorney representing Herrington, has claimed that Sanders not only had what appeared to be illegal drugs, but that he attempted to grab his client’s gun during the struggle. However, an attorney representing three of the witnesses, C.J. Lawrence, has stated that Sanders wasn’t doing anything illegal and that he didn’t resist while he was choked to death.

As a result of the incident, the part-time Stonewall police officer is presently on unpaid leave.

Herrington has since left town on a family trip, according to his attorney.

Sanders was buried on Saturday.

A lawyer representing the family, Chokwe Antar Lumumba, indicated that the authorities had told the deceased’s relatives that an autopsy found the cause of death to be “manual asphyxiation,” otherwise known as strangulation, and that the manner of death was not an accident — it was homicide.

Police officers in the town of Stonewall are not equipped with cameras and neither are their official vehicles.

Ready was quoted by The Washington Post as having said that the incident was “just an unfortunate result of an encounter” between his client and Mr. Sanders and that his client did not intend to harm or kill him.