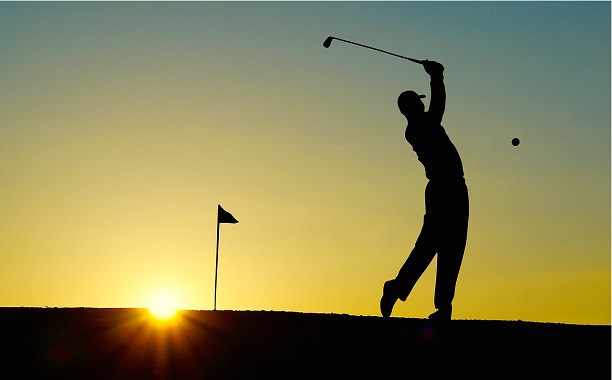 After three suspensions of play, the Open Championship’s Sunday finish has been pushed up to Monday and in light of the fiasco, the R&A opted to reduce the price of admission for Monday’s final round.

Postmedia News columnist Cam Cole referred to the suspensions as “messy” and the R&A’s decision to reduce the cost of admission as “the least it could do” in light of the suspensions which ruined the intended Sunday finish.

Presently, Irish amateur Paul Dunne, who is just 22-years-old, is in the lead along with Louis Oosthuizen and Jason Day, all at 12 under par 204. What’s particularly noteworthy about this achievement is the fact that no amateur has led The Open after three rounds since 1927 when Bobby Jones did just that at St. Andrews.

In regards to his present position in the 2015 Open Championship, the recent University of Alabama/Birmingham graduate said, “Yeah, it’s surreal I’m leading The Open,” the Vancouver Sun reported.

Yeah, it’s surreal I’m leading The Open (…) But I can easily believe that I shot the three scores that I shot. If we were playing an amateur event here, I wouldn’t be too surprised by the scores. It’s just lucky that it happens to be in the biggest event in the world. Hopefully I can do it again tomorrow, but whether I do or not, you know, I’ll survive either way.

In the first round, Dunne shot 3 under par and in the second, the same. Come the third round, he shot 6 under par.

With a three-way tie, it could be anyone’s game.

Who do you think will win this year’s British Open?