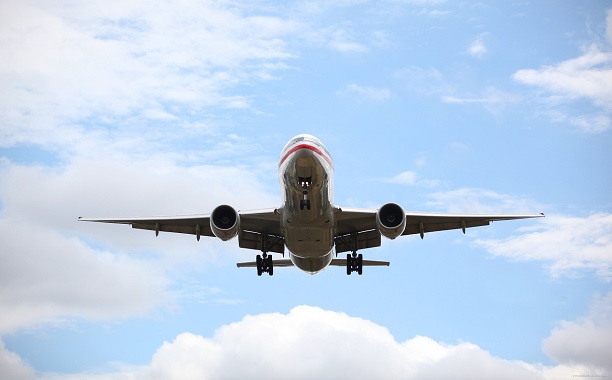 Senator Charles “Chuck” Schumer called for a federal investigation into airlines on Sunday, alleging that their withholding of flight information from discount websites — such as Expedia, Kayak, Orbitz and TripAdvisor — could cost travelers an estimated $6 billion on an annual basis due to increased airfares.

Schumer (D-NY) was quoted by the New York Post as having said that the ability of travelers to bargain shop on websites such as the aforementioned “is facing some serious turbulence” and that if we do nothing, discount travel websites “might be gone in a year or two.”

The senator went on to claim that the price of a ticket might be $500 when you call the airline, but when you visit one a booking website, you can get the same ticket for $200 — a notion which he referred to as “utterly amazing.”

According to Schumer, at least two air carriers, Southwest and Lufthansa, have held back key data from third-party comparison sites, which has resulted in travelers being forced to purchase tickets directly from the airline’s websites at a higher cost, NY Daily News reported.

The Justice Department’s probe into the possibility of collusion among major airlines in regards to limiting the number of open seats to keep prices up has already begun, but according to Schumer, “a more extensive investigation” will lead to increased consumer protection.

In other news, Lufthansa had their customer database breached in a cyber-attack which resulted in hackers making off with stolen frequent-flyer miles.